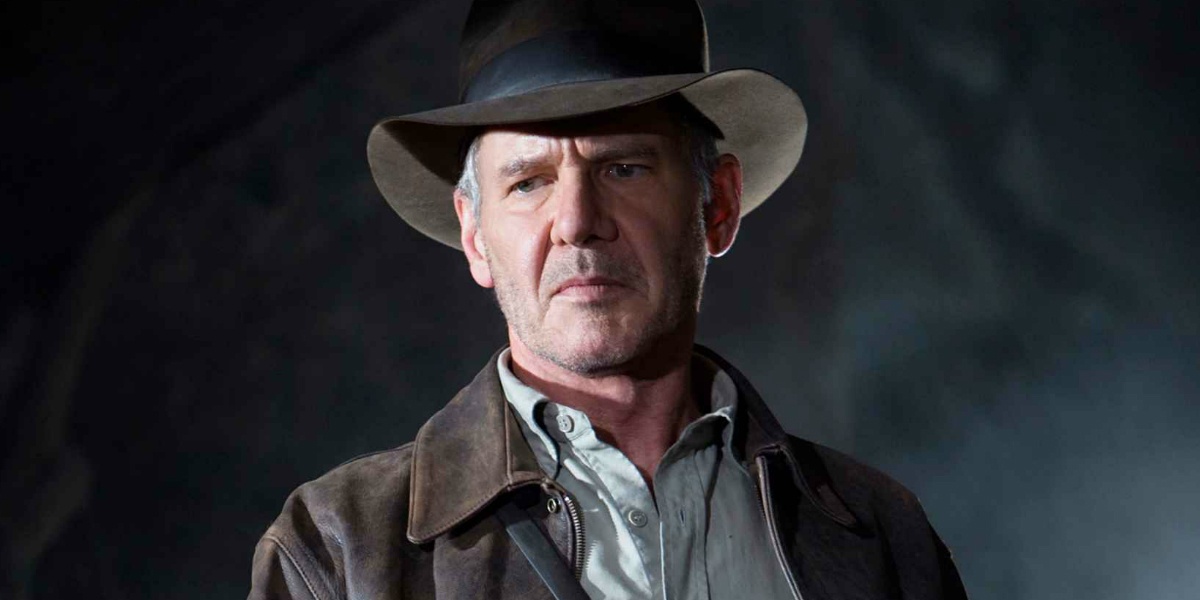 Some Indiana Jones fans have been worried that Steven Spielberg was going to kill their beloved archaeologist in the series fifth instalment however Spielberg has set everything straight for fans.

In an interview with the Hollywood Reporter, Spielberg said he’s ‘Super excited’ for the movie, and he has assured the fans that he will not be killing of Harrison Ford’s character at the end. The director has also added that the fifth film should be hitting theatres July 19, 2019. 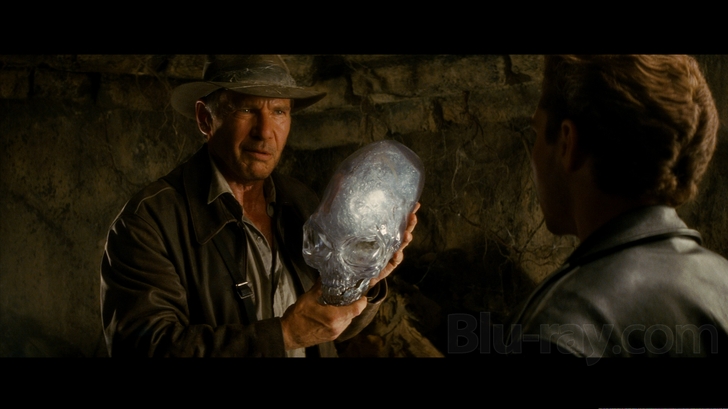