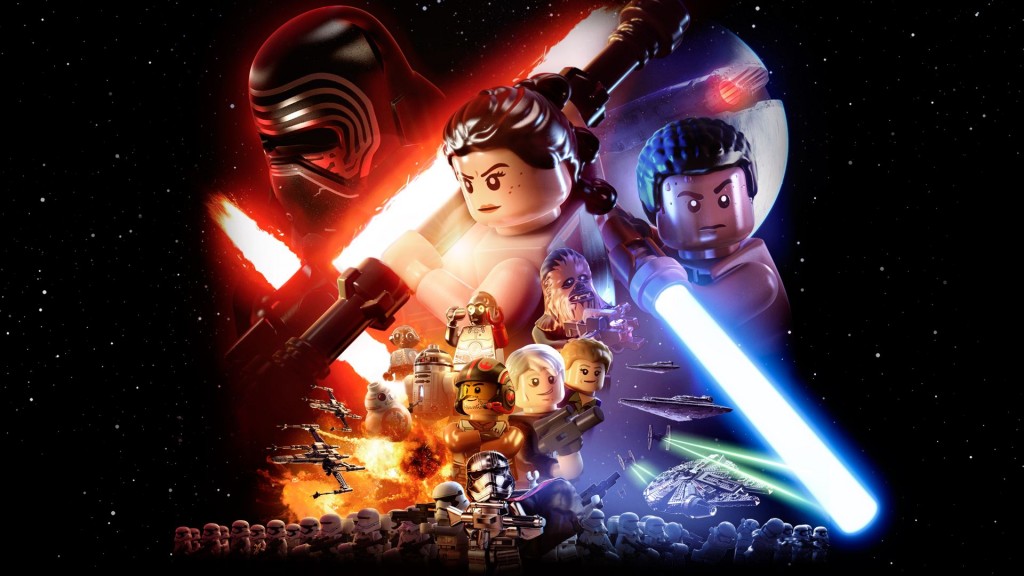 Lego Star Wars is coming to a console near you! That’s right everyone, LucasArts are bringing a new Lego Star Wars game for the latest movie, The Force Awakens. The Lego Star Wars franchise has been a very popular group of games in the past and there hasn’t been a game since 2011 but it will return this year.

The following year they released Lego Star Wars: The Original Trilogy, which featured the next three films of Star Wars, better known as the Original Trilogy. The films featured on this game were: A New Hope, The Empire Strikes Back and Return of the Jedi.

Both Lego games released were incredible and great fun. In 2007 the two previous Lego Star Wars games were made into one big game called, Lego Star Wars: The Complete Saga. This was done so the user only needed one disc for both of the games and they were also released onto the newer version consoles of the time, being the Nintendo Wii, PlayStation 3 and Xbox 360.

And now, in 2016, we have a new Lego Star Wars game about to release. The previous Lego Star Wars games were based around two of the trilogies, yet this next game is only about the latest film. I’m sure the game will have as much action and missions as in the previous games but all of the missions being from The Force Awakens.

With the release of the game coming after one film, you can be sure that we will have a game for each of the two new films that are yet to come out, and then perhaps a trilogy game after that. It’s fair to say we have a lot of Lego Star Wars coming our way!

Check out the trailer below, it looks incredible.