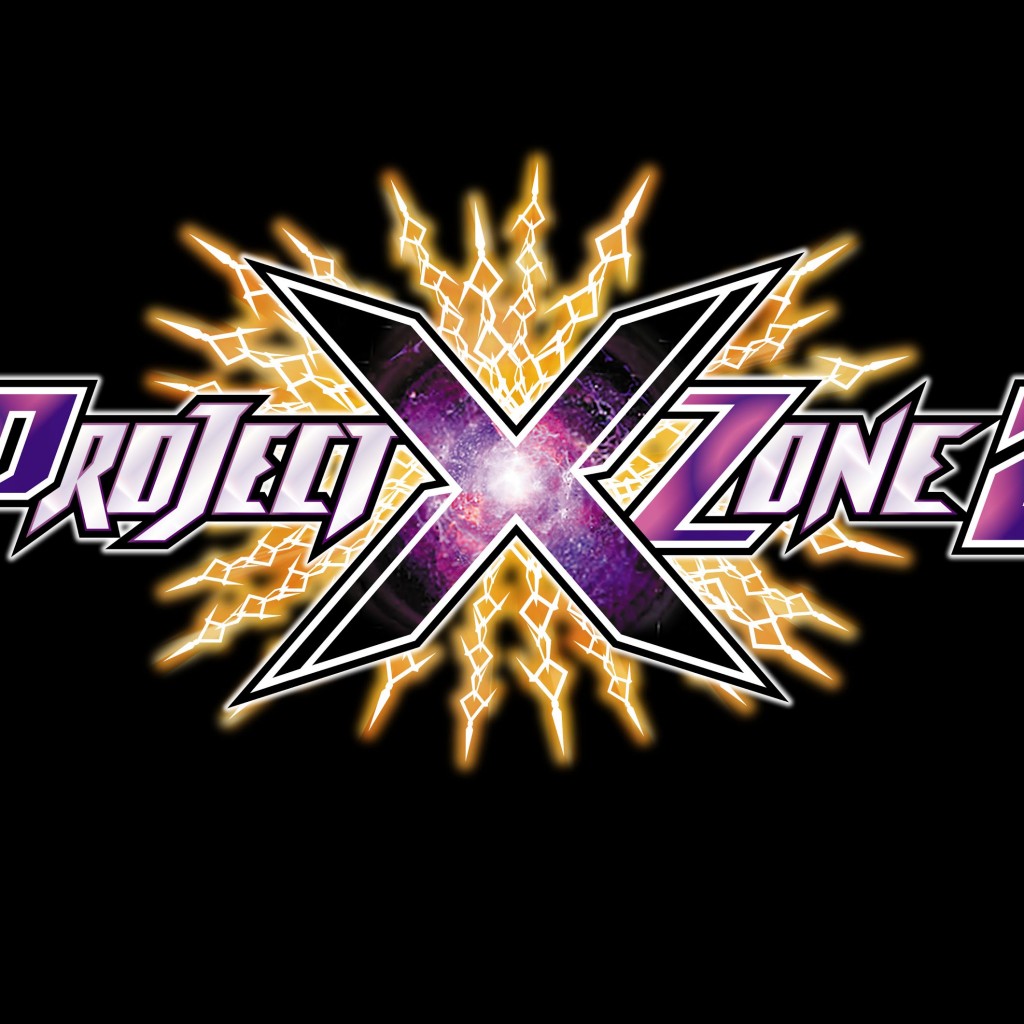 An announcement trailer has been released for the second in the series, which is to be released later this year by Bandai Namco.

The highly praised Nintendo 3DS crossover role-playing game, Project X Zone, will be receiving a sequel later in the year! Originally co-created by Bandai Namco, Capcom and SEGA, the sequel will be arriving in the Autumn of this year by Bandai Namco, and shall be named Project X Zone 2: Brave New World. This will bring together more characters from the likes of Resident Evil, Mega Man, Tales of Vesperia, and even more!

Project X Zone, the original, involved a vast variety of characters from franchises such as Tekken, Street Fighter, Devil May Cry, Valkyria Chronicles, and many more from the likes of SEGA, Capcom and Namco. The developer, Monolith Soft, will be developing the sequel for Bandai Namco.

The upcoming sequel will also expand the games that the RPG derives from. You can check out the announcement trailer here, on our ‘Exciting Game Trailers’ playlist on YouTube.