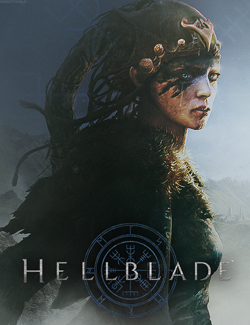 Ninja Theory studio co-founder, Tameem Antoniades, has told PC Gamer that they will be bringing their latest action game ‘Hellblade’ to Windows PC.

“I think PC offers us a level of freedom that we haven’t had before,” said Antoniades. “We’re looking at everything we do on this project and figuring out better ways of doing things compared to how the traditional AAA console model works. And consoles are following suit with PC, but I think they’re years behind what things like Steam are doing.”

This news is following last year’s announcement of the game being brought first to the PS4. Platform restrictions imposed by console makers like Microsoft and Sony have previously hindered the studio’s ability to quickly tweak and playtest ‘Hellblade’, according to Antoniades. He also stated that Ninja Theory plan to make the game mod-friendly, with support for both developer and player-created modifications. Although it is still unclear on how the Windows PC version of the game will differ from the PS4 version.

“I think we want to get to the point where we can invite players and fans to add to the game, and do things that are unexpected, and suggest ideas or add-ons that can make the game richer,” Antoniades has said.