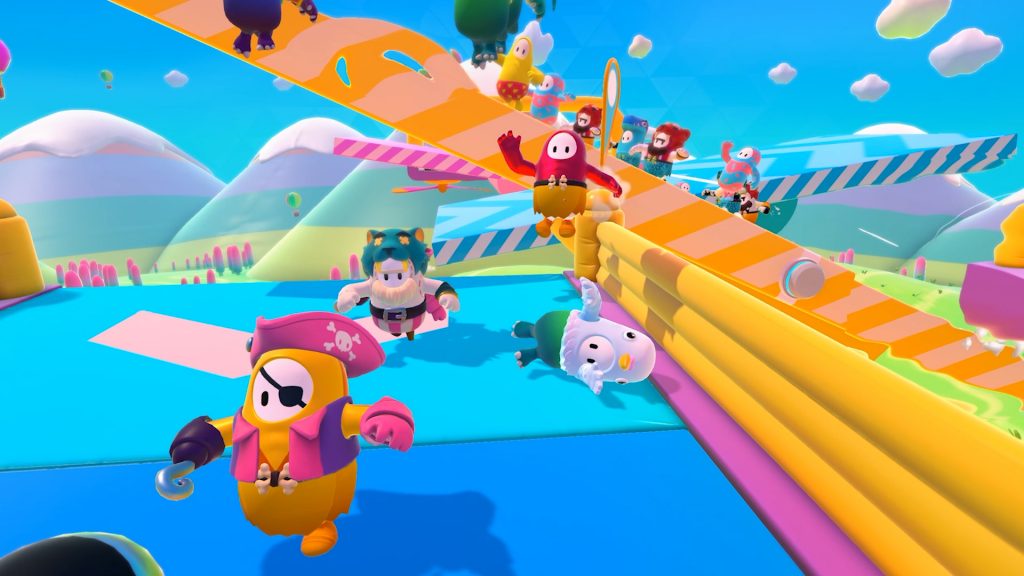 Fall Guys recently released – a whacky, colourful Battle-Royale esque minigame madness of up to 60 people in one lobby! 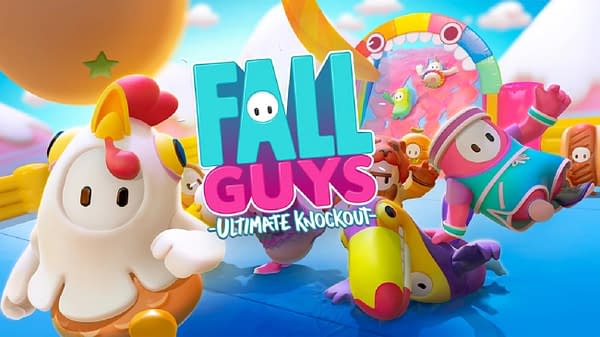 Fall Guys: Ultimate Knockout entitles you to create your own bean-headed fall guy in any way you want – in a chicken costume, with a cool hat and shades on, etc, and earn cosmetics using coins or the free battle pass.

Have you ever wondered what it’d be like to be a Takeshi’s Castle competitor? Well, look no further!

Fall Guys: Ultimate Knockout is available on Steam and PS4 – no Xbox release just yet, unfortunately.

previousHalo: The Masterchief Collection Will Receive Crossplay This Year