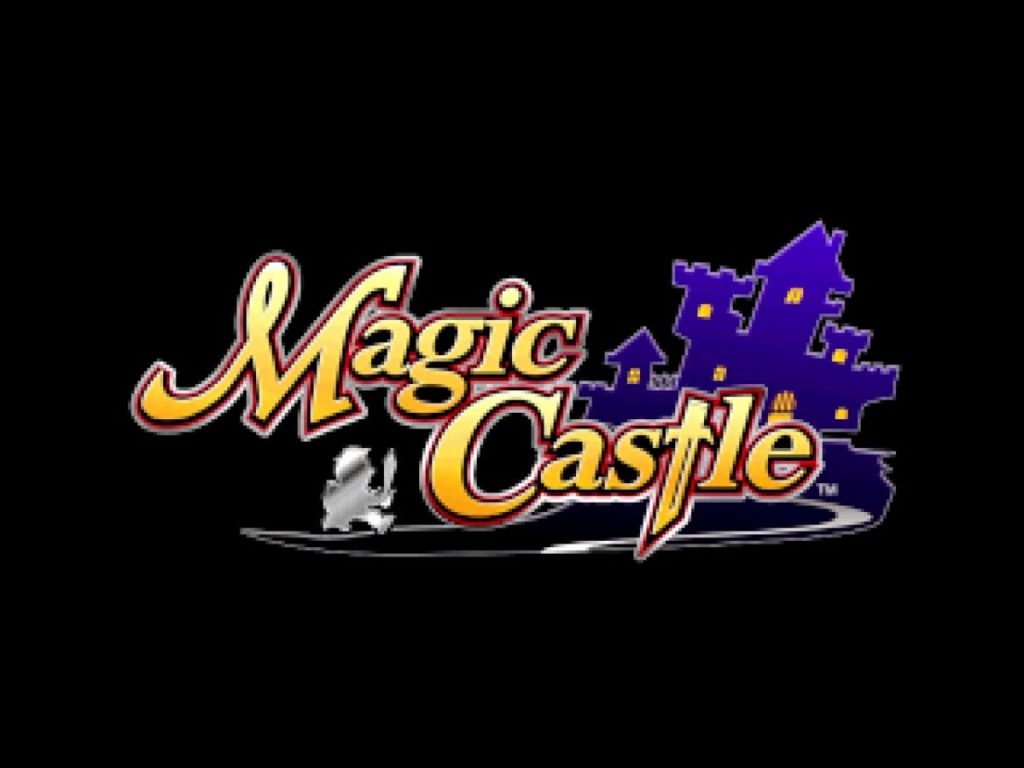 Magic Castle was planned to be released for the original PlayStation, and would have had a unique approach on an Action-JRPG, using its isometric view and castle exploration aspects as its prime selling points.

However, the game was unfinished and stopped development after sending off its pitch to multiple publishers that sadly didn’t take on the project.

PIROWO, a team member on the initial project back in 1998, recently dug up source code that helped them to get the project into the hands of the people. There are 4 characters to play from, being a knight, wizard, hunter or archer, and unlockable missions for beating the game with all 4 or on hard mode.

The project is up for download here, with a developer interview also on the same page.

nextNieR: Automata Has A Cheat Code To Let You Beat The Game