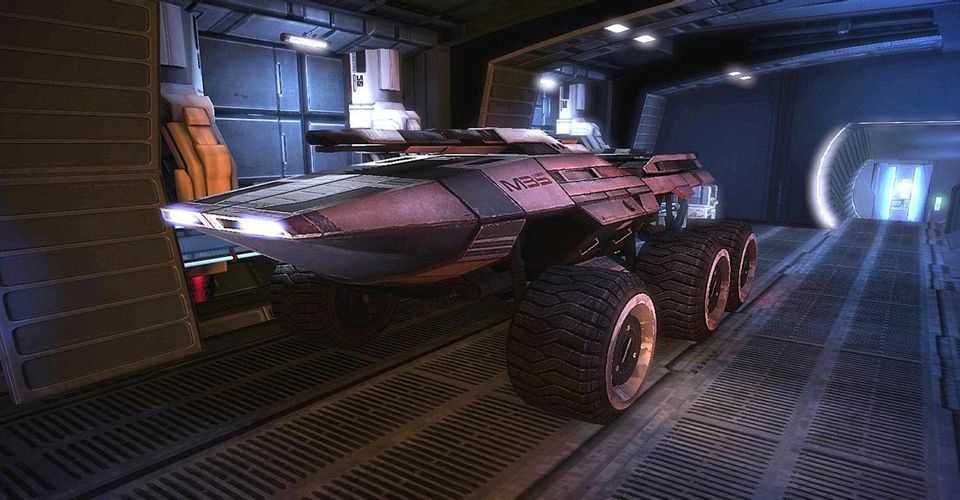 The first of the Mass Effect trilogy is undergoing a revamp to improve game quality. The update includes advanced AI, smoother aiming and overall major visual upgrades. Improvements to the Mako vehicle are also included, which is very appealing to fans. The improvements to the Mako vehicle comes from the vehicle being considered the worst aspect of the game in the original version of Mass Effect 1. The performance of the exploration vehicle was poor and difficult to control, whilst the new and improved version of Mako will see the control fixed while increasing speed and performance. Fans shared their excitement over the improvements coming to Mass Effect: Legendary Edition although one fan begs to differ. Mass Effect fan created a petition to raise the difficulty of control over Mako.

Petition to make the Mako even harder to control. from masseffect

Redditor TheQuarrelSomeEmu published a list of controls that would make Mako even worse. The fan included features such as a sideways somersault in a random direction to always maximise intensity, which is sure to make Mass Effect fans laugh. Mass Effect players added to the jokes, with one claiming that players ‘start every level surrounded by even higher mountains’, which has a certain nostalgia to it. While the petition was made for comedic reasons, a small number of fans want Mass Effect to remain the same, believing the problems of the game added to the charm.

Many fans though, will be excited to see the changes in game play, with Mako aiding players through the first part of Shepherd’s journey instead of holding them back. Mass Effect is to be released on May 14th 2021 on PC, PS4 and Xbox One.