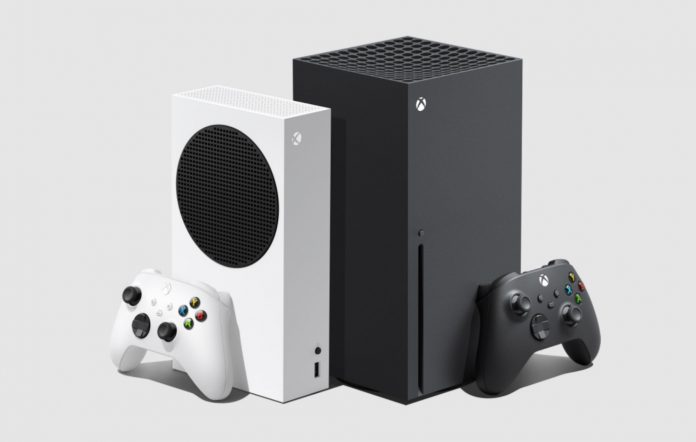 During the latest official Major Nelson Xbox podcast, head of program development at Xbox, Jason Ronald explained the new features their team have been working on. He stated that the upcoming features could be ready within a few months.

Ronald discussed with Major Nelson about the team’s efforts to bring the resume feature back to many titles, which will expand the functionality of Xbox mobile app. With this feature reinstated the mobile app is to include achievements and advance the broadcasting options in relation to the DVR function. Ronald stated that ‘these are all areas that are really high priorities for us, as we’re looking at future updates over the coming months and you’ll be able to start seeing some of these experiences in the Insider rings really soon.’

The team are also working on improving the disconnecting controller issues which are interrupting game playing and affecting experiences with the console.  Speaking on this issue Ronald claimed ‘That’s another area that the team’s really been investing in to make sure that you’re just getting that best -in-class experience on the Xbox Series X and Series S.’