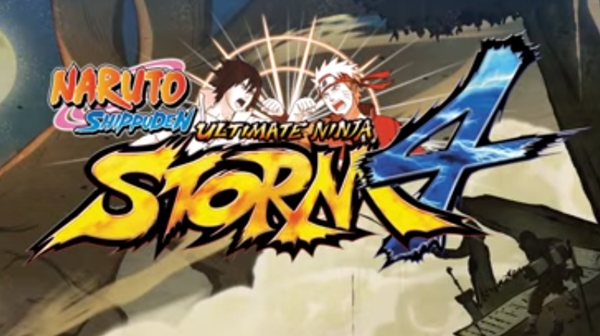 Posted on their YouTube channel, Bandai Namco have revealed a new trailer for their upcoming game, Naruto Shippuden: Ultimate Ninja Storm 4, which showcases the character Kaguya Otsutsuki. The all-new trailer also features Naruto battling with Madara and Obito, as well as fighting alongside Sakura and Sasuke. Kaguya does appear as an in-game character in the trailer, but it is yet to be confirmed whether she will be playable.

Naruto Shippuden: Ultimate Ninja Storm 4 will be released later on this year for the PS4, Xbox One and PC. CyberConnect2 will be developing the game, and they’ve been working on the Ultimate Ninja game series since it first started.

Take a look at the trailer below to see Kaguya in action!