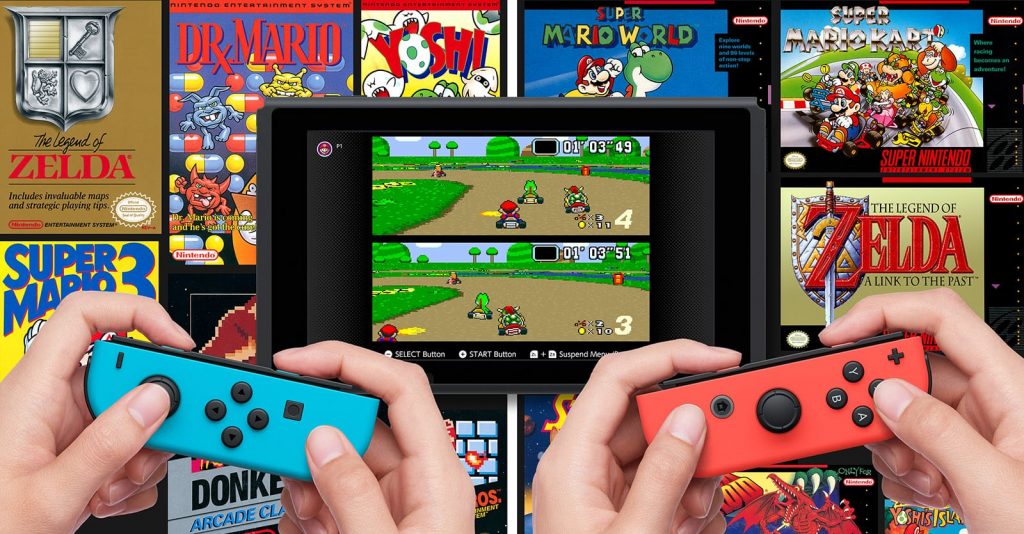 During the debut era of the Xbox, Microsoft had speaks with Nintendo regarding buying out their company and offering better hardware whilst Nintendo make the games.  According to an old Xbox Executive, Nintendo responded almost mockingly, stating they “laughed their asses off”.

In the era, the Nintendo 64 had already released, however Sony and Microsoft had better hardware, whereas Nintendo exclusives and characters sold more solidly. Each IP Nintendo released were more staple, even the side games.

Nintendo has since gone on to sell a plethora of best-selling consoles. Nintendo solely relies not on the power of the console, but of the ‘fun’ factor. Each console tries to have its own great ‘gimmick’, some more successful than others.

Microsoft continues to absorb new IPs, including the fact that it bought out Rare from Nintendo in 2002 and then Rare went on to make some lesser successful games, including a very negatively received follow up to the famous Banjo & Kazooie series.

However, Microsoft and Nintendo in this age are clearly on good terms – as two HUGE Microsoft owned IP characters made it into the Nintendo-exclusive Super Smash Bros. series recently, those two characters being Steve from Minecraft and Banjo & Kazooie from their eponymous series.

Apparently, Steve has been in development/limbo for Smash Bros for a long while now. This has come since Nintendo started re-interacting with Microsoft at game awards and when games like Minecraft got cross-play.