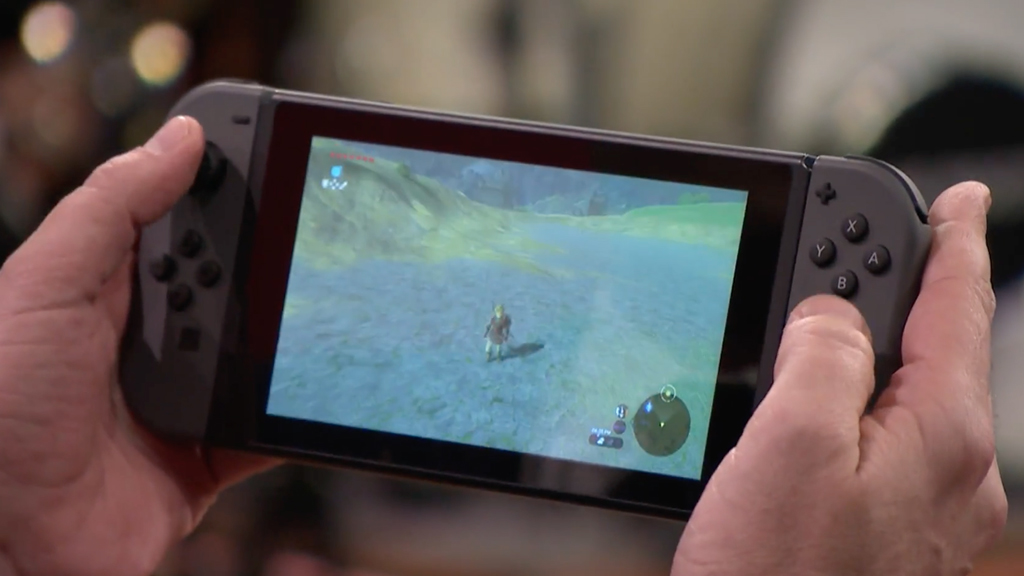 Reportedly the new Nintendo Switch update includes Bluetooth audio support which has been added to the hybrid console. This could mean Bluetooth headset compatibility could be coming in the future.

The current Nintendo Switch doesn’t support Bluetooth wireless headsets, instead headsets have to use a wired connection to fit the 3.5 mm jack, although with the new update coming change could come in the future.

The new update 12.0.0 official patch notes claim the update was to fix an issue revolving around the save backup feature, to allow for better communication. Despite the rumours of the new audio support, the patch notes do not mention this.

Although it has not been confirmed that this update will bring Bluetooth audio support, it could be setting the foundation for it to come in future.

The Nintendo Switch is available to buy at Go2Games.com: