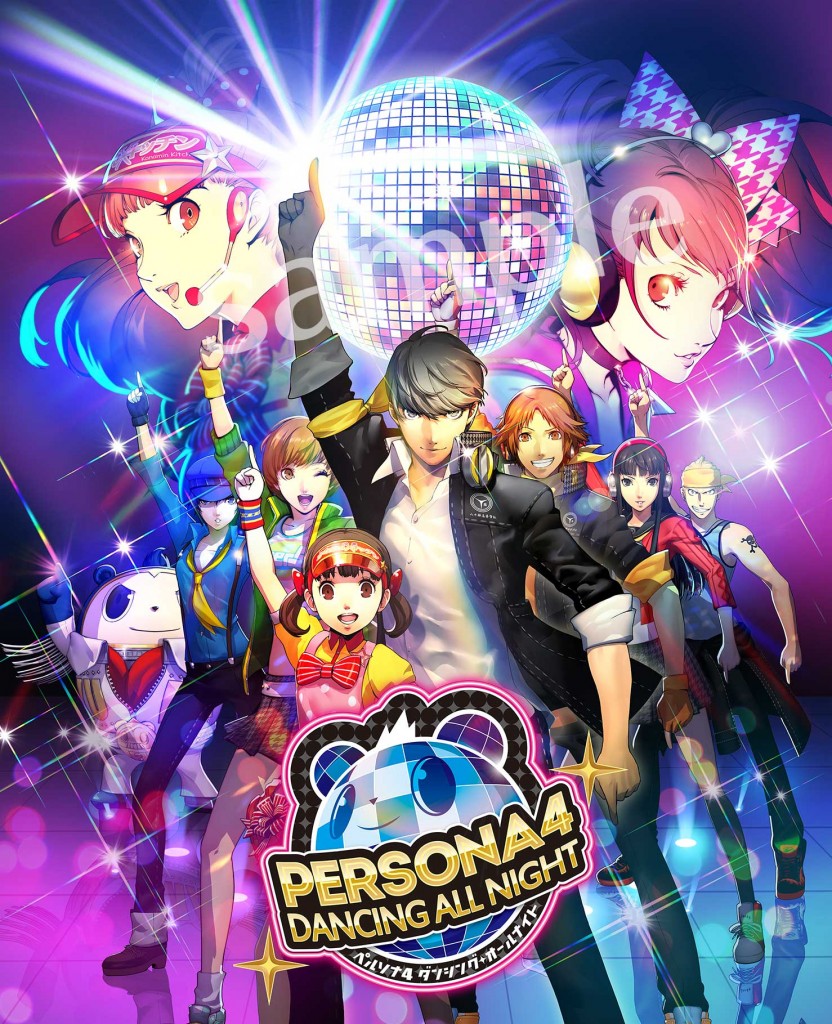 Persona 4: Dancing All Night is coming to Europe without a delay

It seems to be looking a lot like Persona 4: Dancing All Night will becoming available randomly across Europe and America. NIS has seemed to have followed Atlus’ lead, as a rhythm game has been announced for this Autumn 2015.

As well as the standard release, a “Disco Fever” special edition will also be made available. This edition will include a two-disc original soundtrack, pouch, Teddie keychain, and PlayStation Vita skin.

Hmm, that package sounds suspiciously like the North American package, which you can take a look at below! previousStar Citizen's FPS Gameplay has been Put On Hold

nextUpdate - HoloLenses Blow Up on Their way to International Space Station