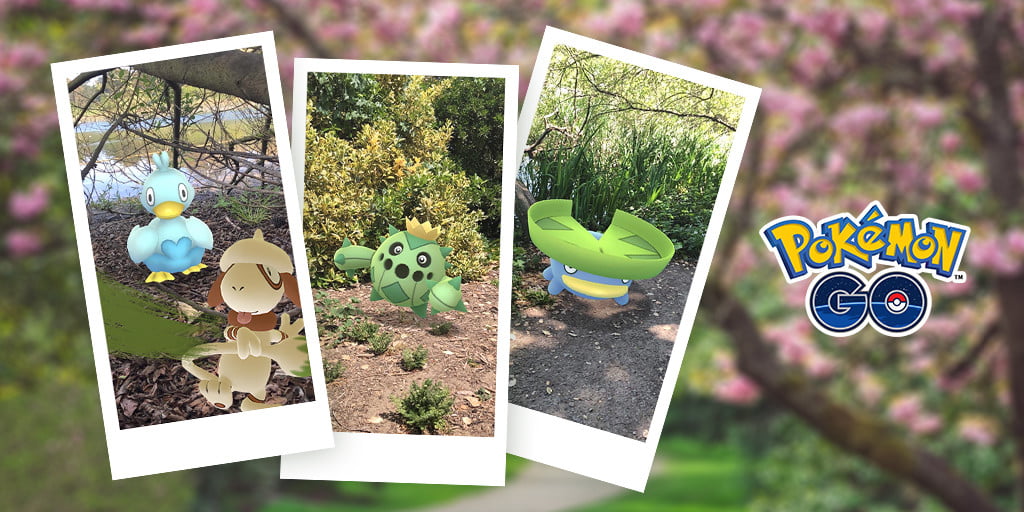 Pokémon Go is will have a special event to celebrate the release of New Pokémon Snap. Players will be able to get their hands on some photography-themed treats, as well as getting the chance to catch a shiny Smeargle.

Pokémon Snap, the sequel to a 1999 Nintendo 64 photography game, will be coming to Nintendo Switch at the end of April. The special event will release one day before the Switch game launches on April 30.

The main prize to try and get your hands on is the shiny Smeargle, which appears when players take a photo with the app. The paint-brush-tailed Pokémon will be up for grabs and very popular. The encounter rate with increase during the event, allowing players to have a higher chance of finding the special Pokémon. This is also the first time a shiny version of Smeargle will be available. The event will also feature increased appearances of other rare Pokémon. These Pokémon include Dodrio, Venusaur, and Skarmory.

The new Pokemon Snap will also feature event-exclusive tasks. Some of the ‘photography-themed’ tasks will allow players to take snapshots, with the new camera avatar from the shop for free.  sticker.

The special event begins at 10 a.m. on April 29 and New Pokémon Snap will launch on April 30 for Nintendo Switch.