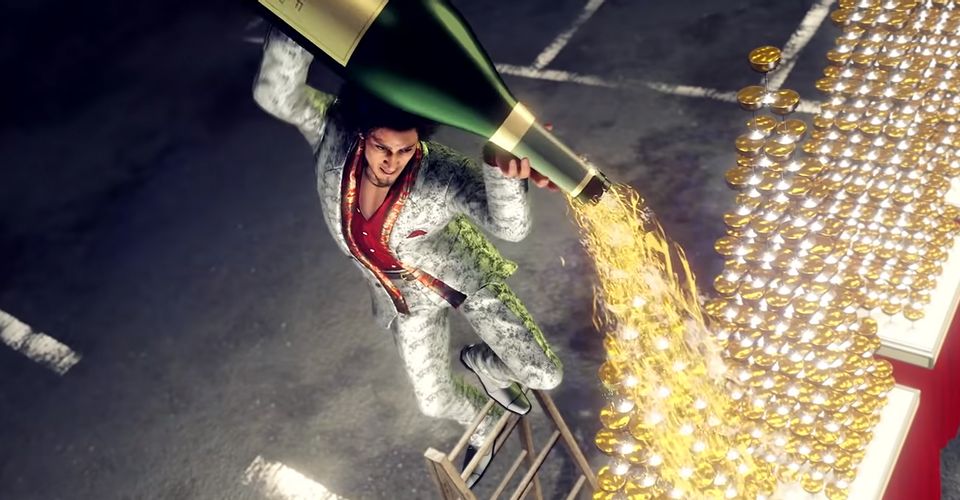 To celebrate the release of Yakuza: Like a Dragon on PlayStation 5 Sega are giving out the Legends Costume Set DLC for free.

Fans can finally get Yakuza: Like a Dragon on PS5. Although Yakuza: Like a Dragon releasing in November 2020 for consoles such as PC, PlayStation 4, Xbox One, and Xbox Series consoles, PlayStation 5 players  had to wait slightly longer to have access to the game.  were forced to hold off for an extra few months. With the game now on PS5 Sega want to commemorate this.

To celebrate the launch of Yakuza: Like a Dragon on PS5, Sega is giving away bonus content to players. Players will receive Legends Costume Set DLC pack for free which features garments based on some memorable characters in the franchise. This limited promotion is available up to 2nd April. Yakuza: Like a Dragon has offered a free next-gen upgrade for PlayStation 4 players, however many users were unable to upgrade as they were not granted the PlayStation 5 version, although this has since been fixed.