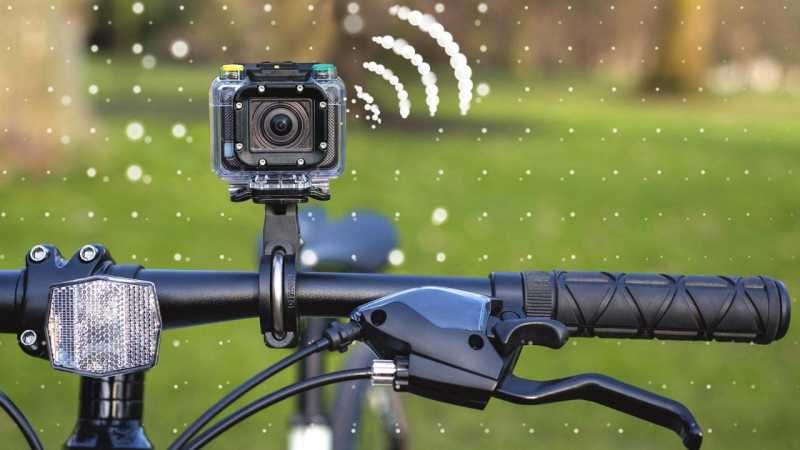 We are used to EE providing mobile data services in the form of phone, tablets and dongles but something new and perhaps far more adventurous is on the horizon.

The Go-Pro has become synonymous with capturing high quality video of sports or action  footage  in a tiny package. Allowing users to then pop the card out of the tiny camera and transfer still or moving images on to the users PC  or Mac for editing, before uploading onto relevant streaming or video based sites such as YouTube or Twitch. EE are now stepping into the fray with a somewhat more niche offering with a hint of game changer about it by adding 4G connectivity to it own incarnation of action camera. Unlike it’s rival it will not reach the dizzy heights of 4K Ultra high definition capture. But will allow for a rather nifty option of instantly sharing live footage at an impressive 720p to the web. It will also be bundled with a viewfinder watch to allow the user to frame footage on the move without being left wondering what you have actually managed to capture until getting home. We feel there may be a little more need for consistent use on this type of tech offering due to the data plan you will inevitably be tied to.

Gimmick or not let’s just hope the battery in both bits of kit are up to the task!