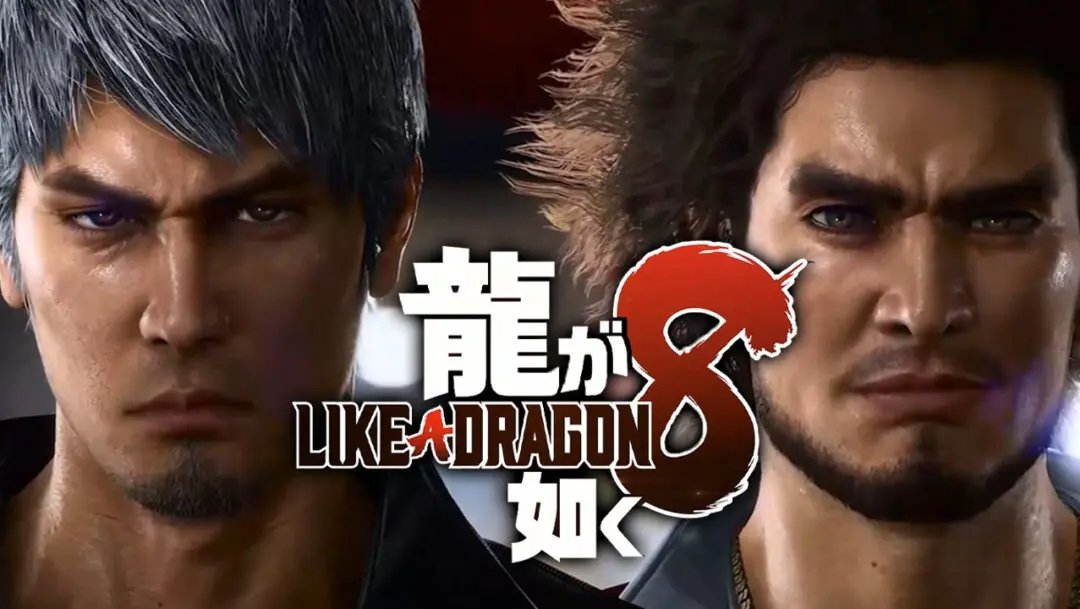 After sixteen years as a franchise, the Sega mainstay ‘Yakuza’ of the early 2000s has decided to drop its name in favour of returning to its original Japanese title of Ryu ga Gotoku or ‘Like a Dragon’. For many, this may seem an arbitrary or bizarre change in an industry where brand recognition and loyalty are essential for continued sales. However, the reasons behind this change are much more nuanced and interesting than a simple decision to change a title. It bears mentioning from the outset that in Japan, Yakuza was always known as, and is still known as, the ‘Like a Dragon’ series ever since the first game in 2005. And although it centred around the Yakuza, that name was not tagged onto the franchise until the American release the following year. In the decade and a half that has passed since then, the series has evolved beyond its Japanese organised crime setting. Over in Japan, we were treated to historical drama games that have never seen the light of day in the west until now with the reveal of Like a Dragon: Isshin.

Yakuza as a franchise has only majorly risen to prominence in the last few years through the influence of YouTube and meme culture finding the mix of over-the-top combat and at times hysterical side quests endearing. It set the stage for a positive reception when the seventh game in the series dropped back in 2020, with a full English dub cast not seen since the original. Even acting legends like George Takei of Star Trek fame lent his voice talent to the game showing that the series was coming out of the shadows of a niche cult classic to being seen as a well-loved franchise here in the west.

And it is with this love pairing with the ever-broadening appreciation in the west for Japanese and anime culture that the choice to make the name change back to ‘Like a Dragon’ lies for the latest game in the series.

The Yakuza name was a relic of the early 2000s western gaming industries’ belief that Japanese games had to be tweaked and localised to be appealing to a western audience. But now in 2022, the franchise recognition is based around the characters and style of the game regardless of if it involves the Yakuza or not. Both of the Judgment games take place in the world of Yakuza yet forgo the franchise title for western release to go on to critical acclaim. And now with the announcement of Like a Dragon: Isshin, games that the west was never able to officially play are finally making their way across the pacific for their audience to enjoy.

What does this mean for the future?

For many years, the Japanese gaming industry has been strangely closed off to the west for a lot of its more niche titles, based upon the idea that they won’t sell well in the west so it is better to keep them exclusive to Japan where they are guaranteed a profit. That has changed, no longer is Japanese games culture seen as a strange cult following that everyone would rather shirk in favour of playing the newest Call of Duty. It is an accepted part of western entertainment now, and Japanese companies like Sega are willing to take the chance in broadening the games they view as sellable to the west. Reverting to ‘Like a Dragon’ for western release is a sign that some parts of the Japanese games industry no longer seek to cloister their games behind the notion of ‘is this too Japanese for the west?’

Before you go! check out the Yakuza/Like a Dragon titles sold at Go2games!

previousHow Edgerunners brought 2077 back from the Edge