With the amazing news that Mario will be introduced to a new platform, there has been some not so amazing news for VR fans. Miyamoto thinks that Mario does not really fit in with virtual reality. Personally it has been my dream to see lie through Mario’s eyes.

Miyamoto made an amazing surprise appearance at Apple iPhone 7’s conference to announce this brilliant news. This will be the first time ever for Mario to make his appearance on a mobile game for iOS. However, even though Nintendo are embracing phones for a new platform for these classic games to continue on. It seems Miyamoto is less enthusiastic about Mario and other Nintendo characters to step in to the virtual reality world.

Miyamoto then went on and told USA Today that:

“I would agree that adapting Mario to new platforms is a key to keeping him relevant,” “But we want families to play together, and virtual reality doesn’t really fit well there. We also like people playing for a long time, and it’s hard to do that in VR.” 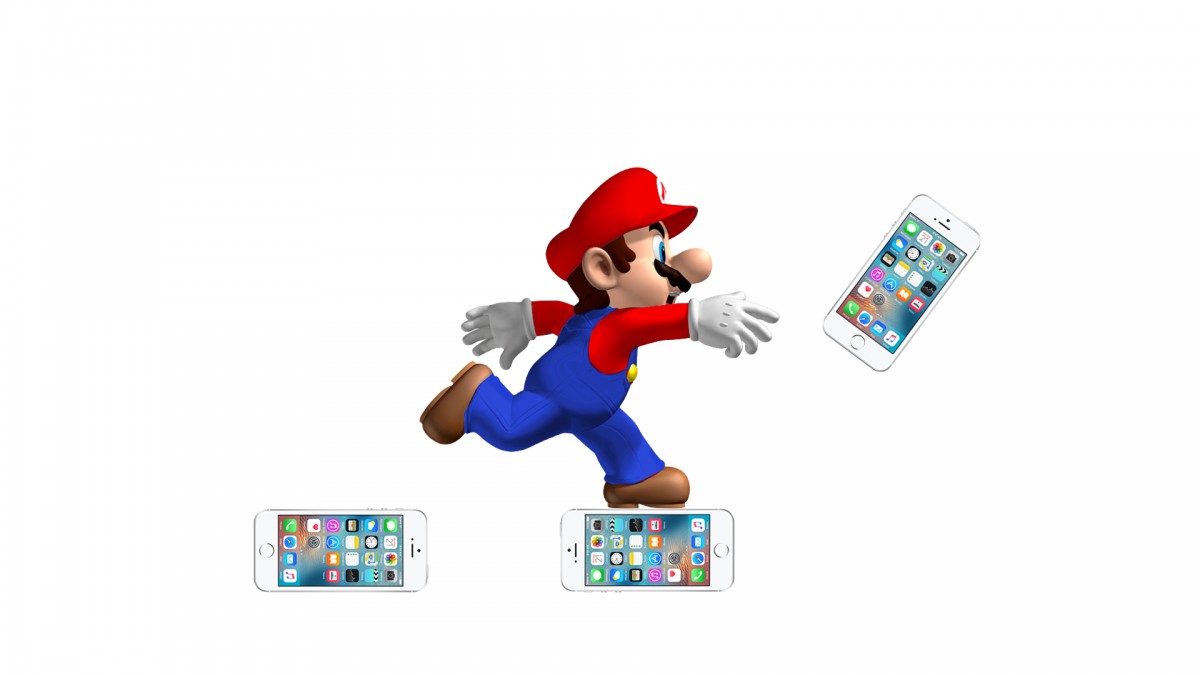