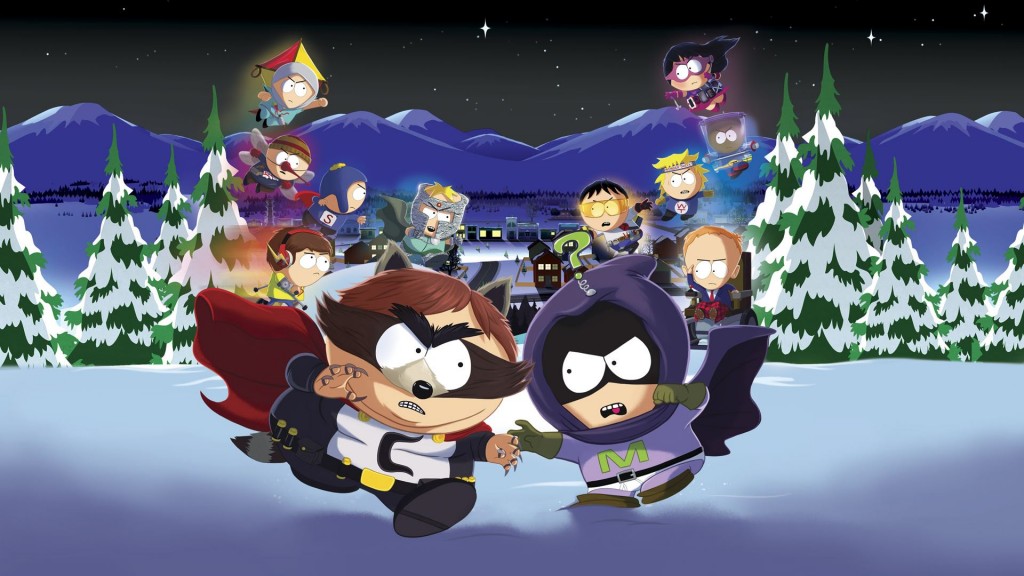 After Ubisoft’s Press Conference at E3, South Park fans are definitely excited for the new South Park Game. The first one released was so outrageous that the original copies had some content banned which was never returned.

The way that Ubisoft presented the new game was amazing. It was like a short episode of a South Park episode and there was obvious great care involved in the making of the short animated clip. The game has finally got a release date which is 06/12/16.

The game is based right after the event of Stick of Truth, the first trailer released explains this using amazing comedy to get the fans hyped up. The first trailer can be seen below:

The new trailer below explains in more depth of what the game is about:

Ubisoft also showed the first ever game play of the game which was hilarious, this can be seen below:

The images below show some of the games features and characters:

previousIf You Have Missed the 2016 E3 Live Streams and Press Conferences!!