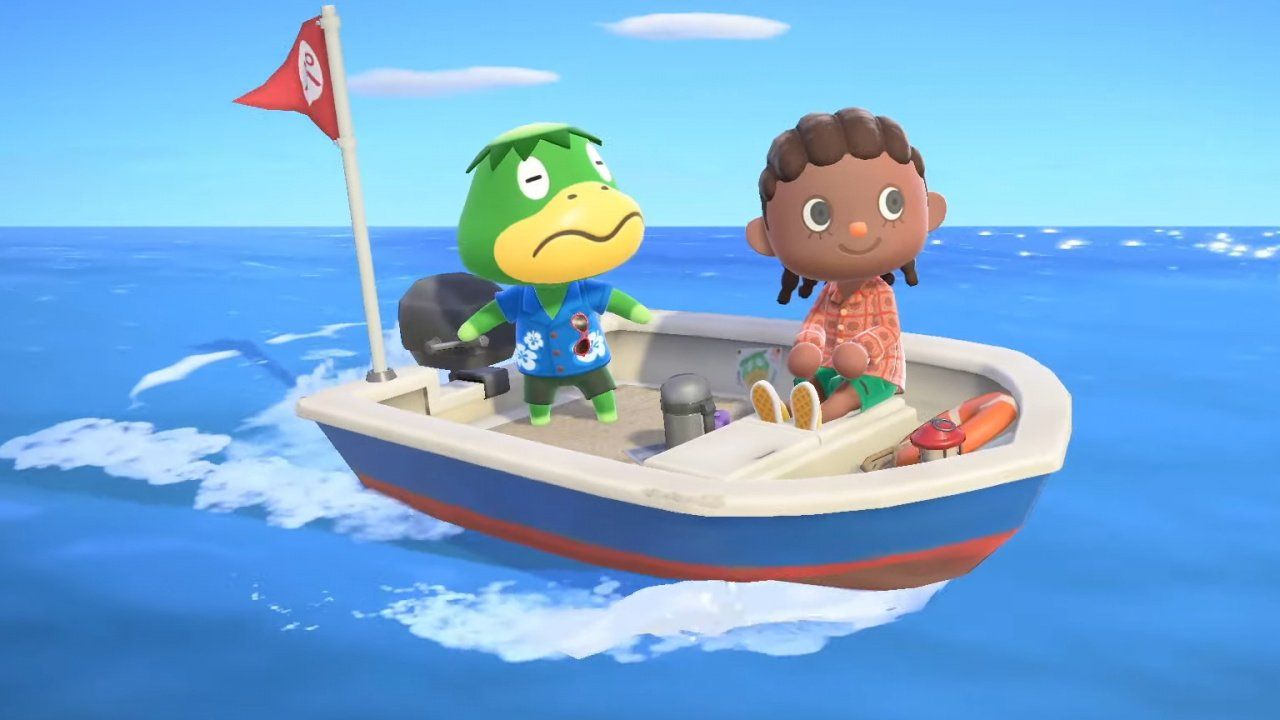 If you’ve been playing through the Animal Crossing: New Horizons Update, you should have gotten used to some of Kapp’n’s dialogue. On your visit to a secret island, Kapp’n says he something along the lines of ‘You might not believe me, but back in the day I used to be lean and mean!’

Well, if you follow Japanese mythology, you wouldn’t doubt Kapp’n for a second. Kapp’n may look like a turtle but is also known as a ‘Kappa’ which is a Japanese swamp monster, one that can be found by rivers, streams or ponds. They often pray on women or young children.

Kappa’s are known to be very strong however if you look closely at Kapp’n’s head, you’ll notice a white circle. That circle is actually a bowl full of water. That’s right, the top of a Kappa’s head is a bowl of water, if Kapp’n falls over and the water empties from his head, Kapp’n will die.

That being said, if a human were to get attacked by a Kappa, they could try knocking one over, but Kappa’s are known to be a lot stronger than humans and that fighting one will result in more of a punishment than just death. 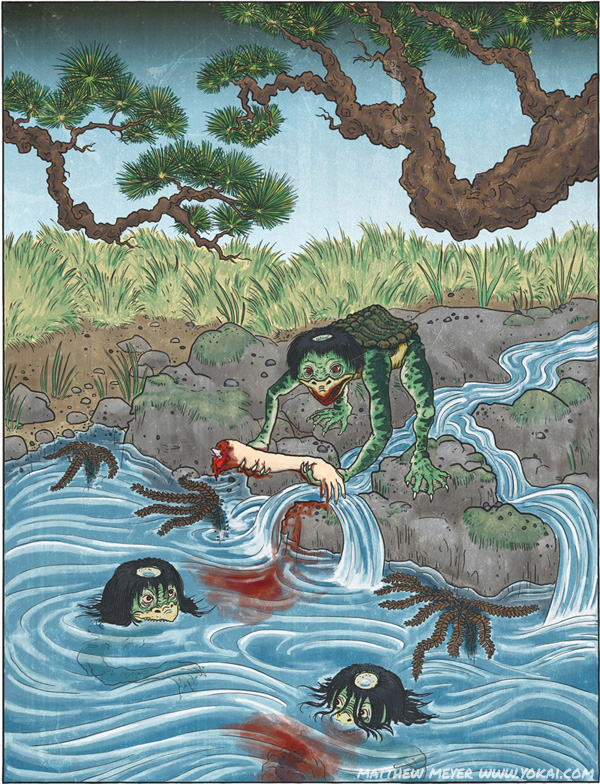 2. Kapp’n used to flirt with the Player

If you were a female player in Animal Crossing: City Folk, you would have received some…’funny’ dialogue from Kapp’n where he used to flirt with the player, saying that she’s pretty and mention that he’s available. We are unsure of whether Kapp’n was married at the time and looking for mischief or whether it was genuine.

A similar thing also happened in Animal Crossing: New Leaf, where Kapp’n would mention to female players, it would be subtle but it’s there.

However, it seems this has been removed completely from New Horizons, which is nice to know. Kapp’n will no longer make players feel uncomfortable or make it a running joke to flirt with females. While Kapp’n probably means no harm, it’s nice to know Nintendo took into consideration that a grown ‘man’ flirting with possibly underage players is very inappropriate. 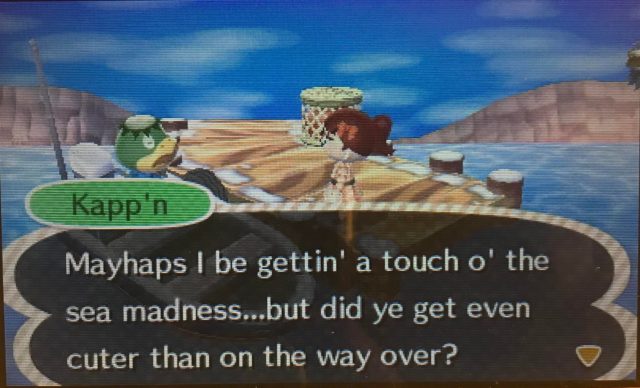 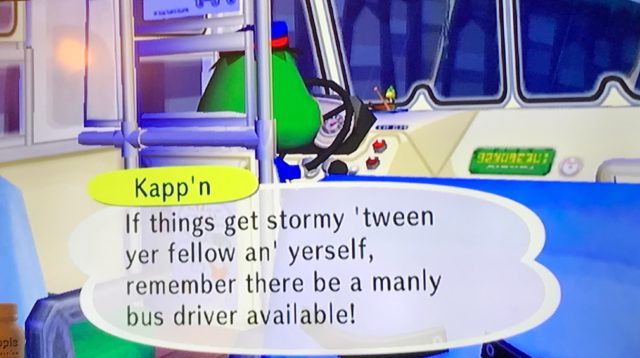 nextCall of Duty: Vanguard is Getting New Perks in Season 1