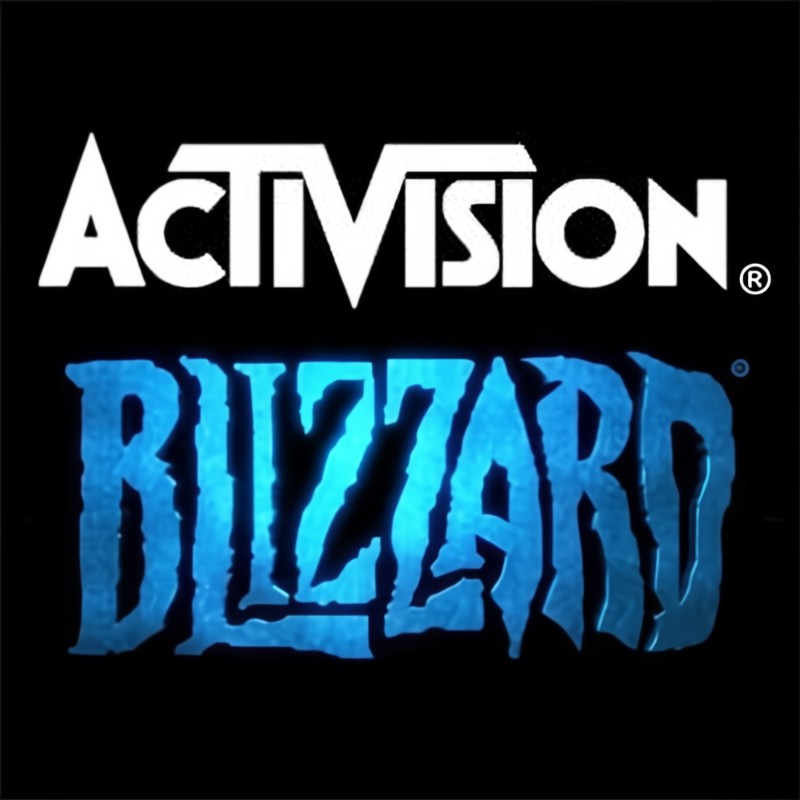 Recently, it can be recognised that the Call of Duty series has experienced a number of set backs. For example, Call of Duty; Vanguard seemingly failed to achieve the result intended, despite it selling well. As the sales increased, so did the bad press reports on the game. As a result of this, it appears that fans have steadily been siding with the idea of Call of Duty taking a year off of creating games in order to, hopefully, create a higher quality game with the extra time that they would have.

Yesterday, it was released that the Call of Duty 2023 entry would indeed be taking that one year break. This news flooded social media and lead to a mixed reaction from the Call of Duty fans. This reaction was leaning more towards he positive side as the majority of the fans believe that it is the right decision to have been made. Following these responses to the decision that was made, an Activision Blizzard spokesperson has now responded to these claims.

This information was first reported by a gaming insider, Tom Henderson and Jason Schrier at Bloomberg. It was reported that Call of Duty would be taking a gap year and take the time to work on Call of Duty; Vanguard and Call of Duty; Warzone. It has also been reported that Activision Blizzard will find a new product to release in the mean time. If the gap year really takes place, then it will be the first year without a new Call of Duty entry since 2005.