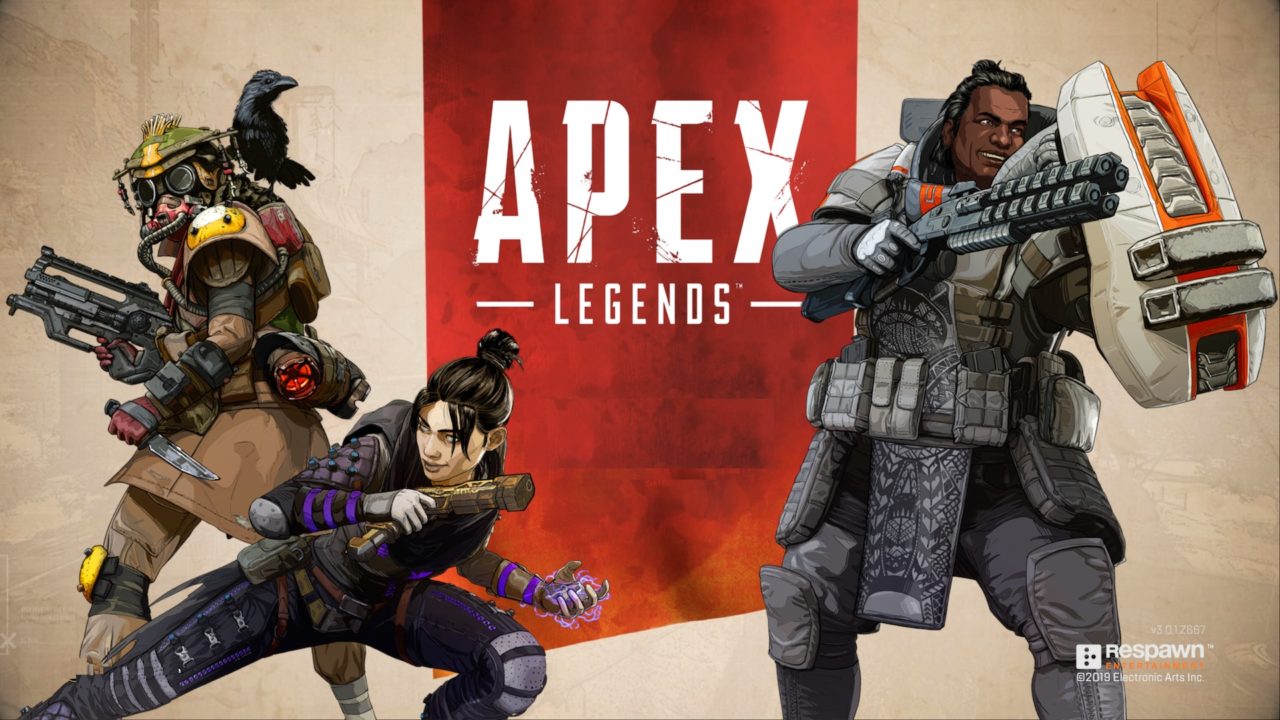 EA has announced that its battle royale game Apex Legends has surpassed $2 billion in revenue.

This impressive milestone proves that the genre is still going strong and attracting new players all the time. In its most recent fiscal year, which ended on March 31st, Apex Legends generated around half of its total revenue. This shows that the game is still growing in popularity and isn’t close to slowing down anytime soon. Congratulations to EA and the team behind Apex Legends for this amazing accomplishment! 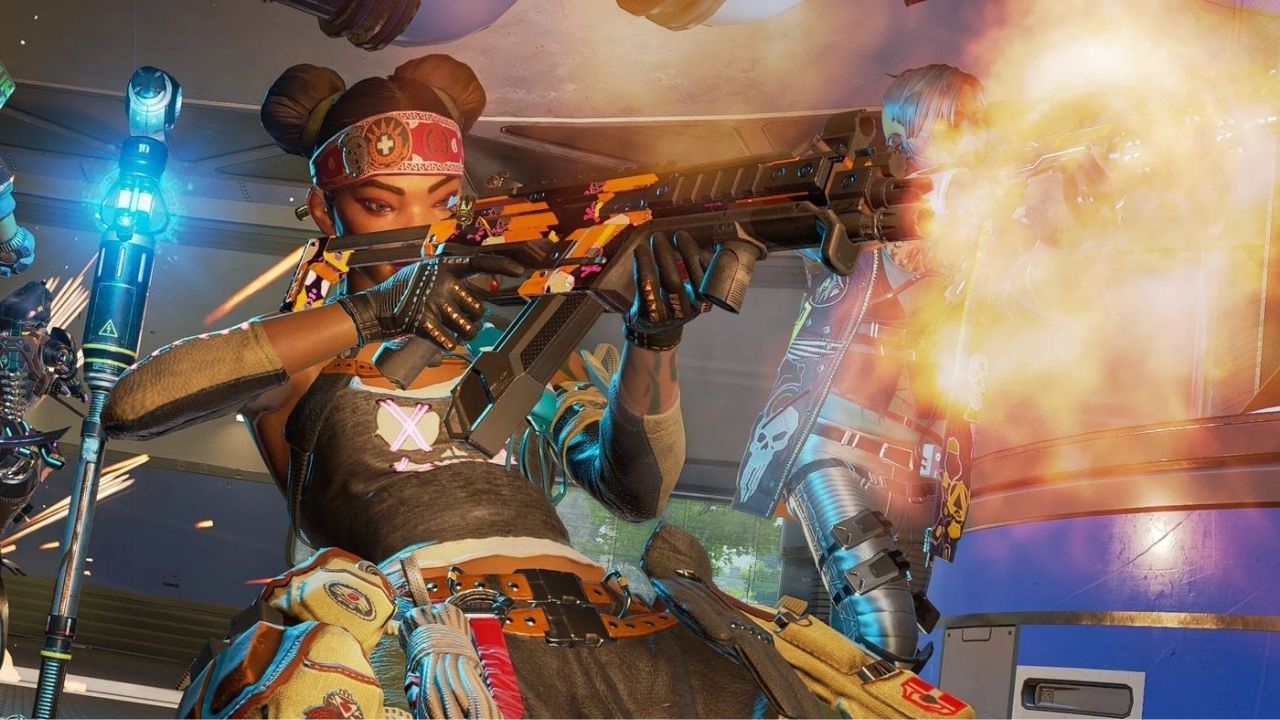 We can’t wait to see what EA has in store for us next! Are you excited for the future of Apex Legends? Let us know in the comments below.