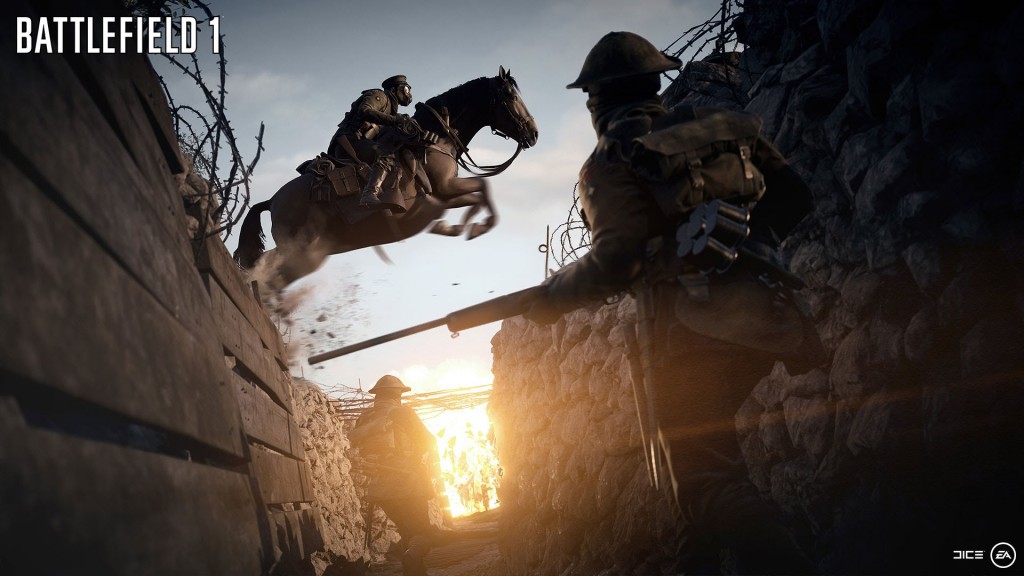 Battlefield 1 is due for release in late October and is currently in a closed alpha mode which only a handful of people have access to. The rest of us are all waiting for the beta to release which could be sooner than you think.

The Battlefield community manager of Germany, Sebastian Moritz, has confirmed that the beta will be released “shortly after” gamescom. Moritz revealed this during a livestream with a Twitch streamer named CommanderKrieger.

Gamescom takes place from 17th August to 21st August so we could definitely see the beta before the beginning of September.

Battlefield insiders will get early access to the beta, up to three days before everyone else.

nextWhat are these Pokémon up to?