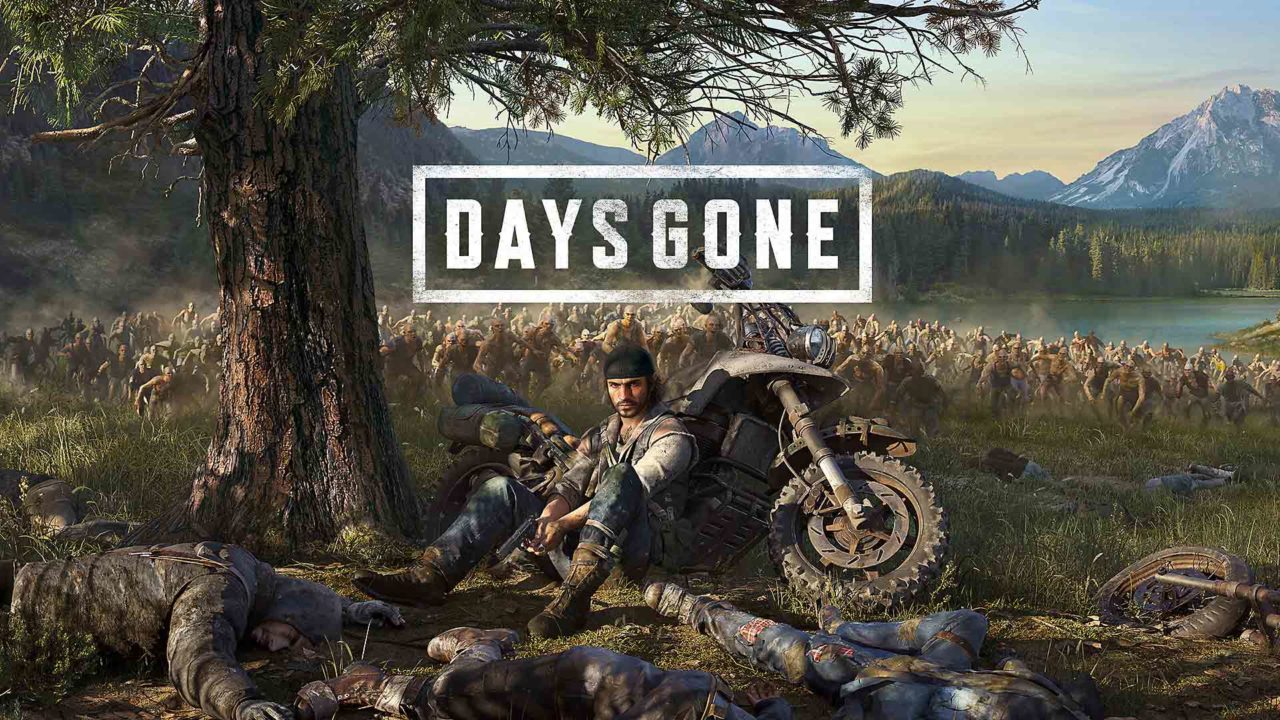 Have you ever felt like you don’t quite get the appreciation that you deserve? It’s not a nice feeling is it? Well now imagine the person who you supposedly disappoint is a multi-billionaire game studio. We’re guessing it feels all that bit worse. Well, that’s exactly how Day’s Gone Director felt when Sony apparently snubbed the first-party PS4 game.

Developer Jeff Ross, who ended his twenty year relationship with Bend Studio in 2020, criticised Sony for being too harsh on his title. These claims were made on twitter following Wednesday’s announcement that fellow PlayStation exclusive Ghost of Tsushima had sold eight million copies. 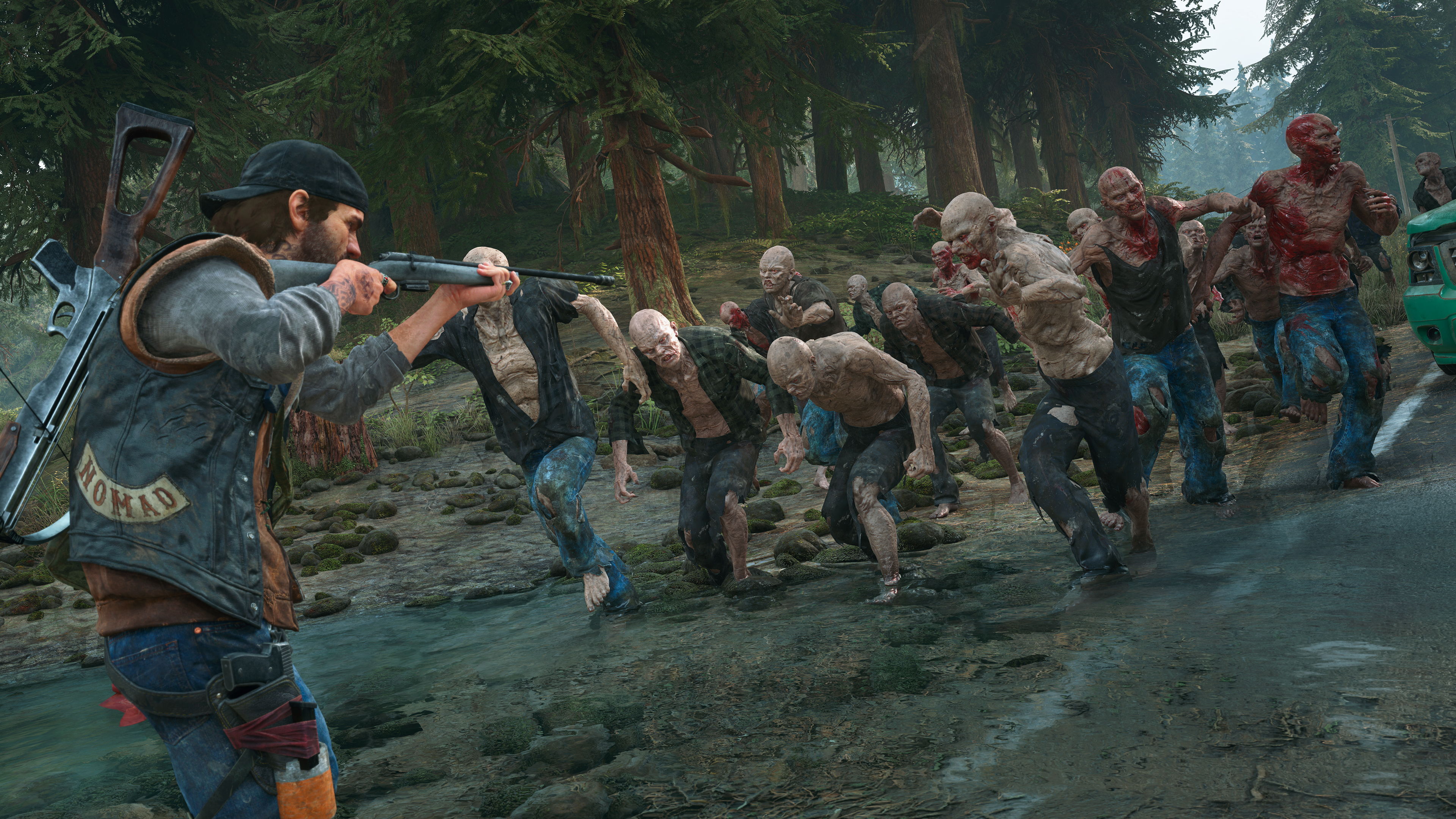 Obviously, eight millions sales isn’t something to be sniffed at. It’s quite the impressive achievement, there’s no denying that. However, how would you feel if your game had actually outsold that and didn’t get half the recognition. Pretty flat, right? Sadly, Ross claims PlayStation’s internal team seemingly projected a less positive impression his games performance.

“At the time I left Sony, Days Gone had been out for a year and a half (and a month), and sold over 8 million copies,” the director wrote, in response to the GoT news. “It’s since gone on to sell more, and then a million+ on Steam. Local studio management always made us feel like it was a big disappointment.”

Consequently, Ross did get a response, but not an apology he was hoping for from the ‘internal team’. Instead, it was former PlayStation America boss, Shawn Layden, who decided to grant him with a little bit of reassurance by replying “Congratulations… Always thought it was an ambitious and impressive title. The HORDES! It was a real privilege to be there on Launch Day. Will not forget”.

Nothing like a few comforting words to start the New Year off is there?

At the time I left Sony, Days Gone had been out for a year and a half (and a month), and sold over 8 million copies. It's since gone on to sell more, and then a million+ on Steam. Local studio management always made us feel like it was a big disappointment. #daysgone #PlayStation https://t.co/KMZr2pGe9r

Unfortunately, this lack of appreciation has meant that we are unlikely to see a Day’s Gone 2. Whilst Ross did confirm he was at one point working on a Days Gone 2 pitch, he has since let it be known that is no longer the case.

“I was planning on building on top of the original for a kick-ass sequel. Even the first Killzone got a 70 on Metacritic, but the sequel roared back with a 91. You gotta crawl before you can walk, and walk before you can run.”

Moreover, Bloomberg suggested that this was likely due on the part of the PlayStation team instead of Ross himself. They argue that whilst the game had been profitable, the development and critical reception was mixed. Therefore, Day’s Gone 2 wasn’t seen as a viable route to take. What a disappointment.

On the other hand, fans of the series shouldn’t be in too much dismay. This is because Sony interactive Entertainment later confirmed that Bend Studio is working on a new IP and “building on the deep open-world systems that they developed with Days Gone”. If you reckon this could be of interest to you, well head on over to our store to pick up a copy of Day’s Gone right away! This’ll get you used to the game play mechanics just in time for this exciting new project.