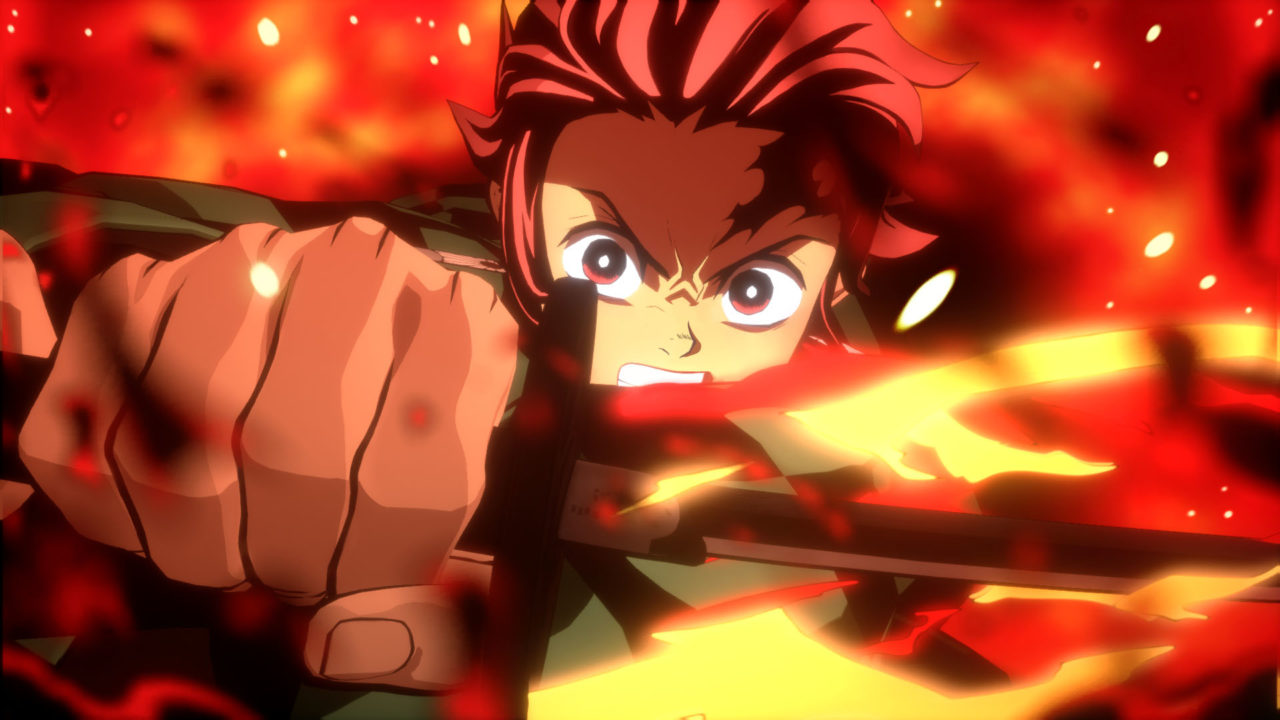 The game seems to be following the anime’s footsteps…

The anime which took the world by storm last October had its own game released this October, Demon Slayer: The Hinokami Chronicles, and it is doing similarly well.

Sales for Demon Slayer: The Hinokami Chronicles have reached over a million units worldwide. This includes physical versions of the game, as well as digital ones. The game’s official Twitter account thanks players from around the world for its support and asks them to continue enjoying the world of Demon Slayer through the game.

The same tweet also affirms there will be a free DLC update that adds new playable characters.

So far, Akaza and Rui have been announced. Both of them are Twelve Kizuki demons who proved themselves troublesome foes for Tanjiro and Kyojuro. In total, six characters will appear in-game as part of free updates.

The Demon Slayer anime is available on streaming services such as Crunchyroll and Funimation. Right now, the anime is airing the Mugen Train arc. From December 5, 2021, Demon Slayer will enter the Entertainment District Arc.

Demon Slayer: The Hinokami Chronicles is available for the PlayStation 4, PlayStation 5, Xbox One, Xbox Series X, and Windows PC. You can see the launch trailer for the game below, although I must inform any Sub fans like myself that the trailer is indeed Dubbed.