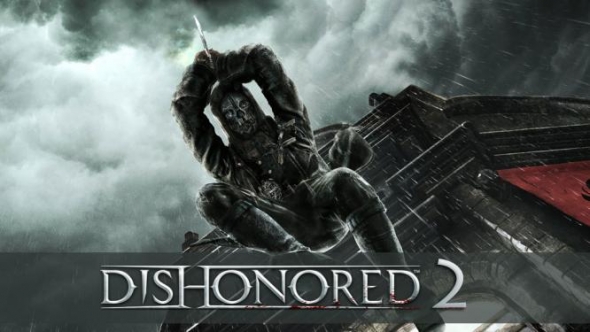 Trailer stills have been revealed for Dishonored 2

Dishonored 2 is coming out in 2016, and a few trailer stills have been revealed for the game. Here is a brief description of the game before we take a look at the stills…

Dishonored 2 is set 15 years after the Lord Regent has been vanquished and the awful Rat Plague has passed into history. An otherworldly usurper has taken the throne from the Empress Emily Kaldwin, leaving the fate of the Isles hanging in the balance. As either Emily Kaldwin or Corvo Attano, you have got to travel beyond the legendary streets of Dunwall to Karnaca – a once-beautiful, coastal city, which contains the key to restoring Emily to power. Armed with the mark of the Outsider, and powerful new supernatural abilities, you must hunt down your enemies and forever alter the fate of the Empire.

And if you missed it at E3 2015, then here is the official Dishonored 2 trailer!

previousXbox Music - Gets a NEW Name for Windows 10