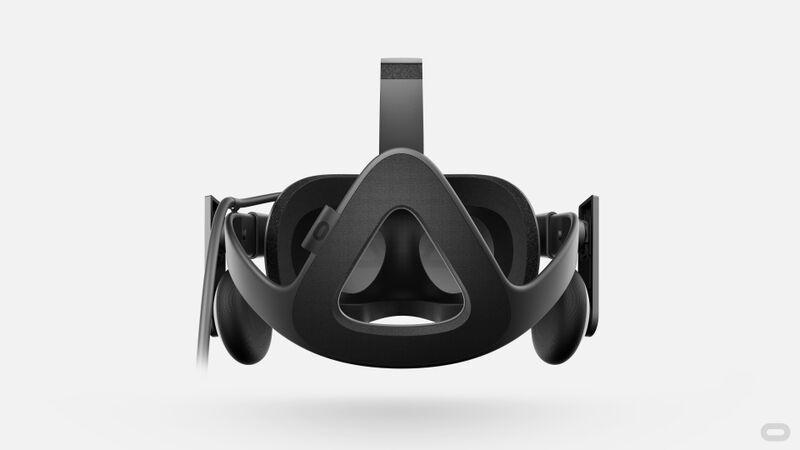 As well as having a pretty huge presence at E3 this year, Oculus VR have very recently announced it’s controllers and retail iteration. Mark Zuckerberg, who is CEO of Oculus’ parent company Facebook, has stated that the headset is just the beginning of VR technology. He feels that virtual reality will grow to become a part of every day communication.

Zuckerberg took a question, in a Facebook Q & A, on how he feels the world will look like in 10 years time. In responding, he said that Facebook’s acquisition of Oculus VR came about initially because he is convinced that this technology will change the way we all communicate and compute.

“We’re working on VR because I think it’s the next major computing and communication platform after phones,” he said. “In the future we’ll probably still carry phones in our pockets, but I think we’ll also have glasses on our faces that can help us out throughout the day and give us the ability to share our experiences with those we love in completely immersive and new ways that aren’t possible today.”

In addition, Zuckerberg talked about his company’s research into artificial intelligence, and mentioned how Facebook is focusing on language and image interpretation to make personalized internet experiences more effective and, more importantly, possible.

previousThe Legend of Zelda: Ocarina of Time - Available To Download On Wii U