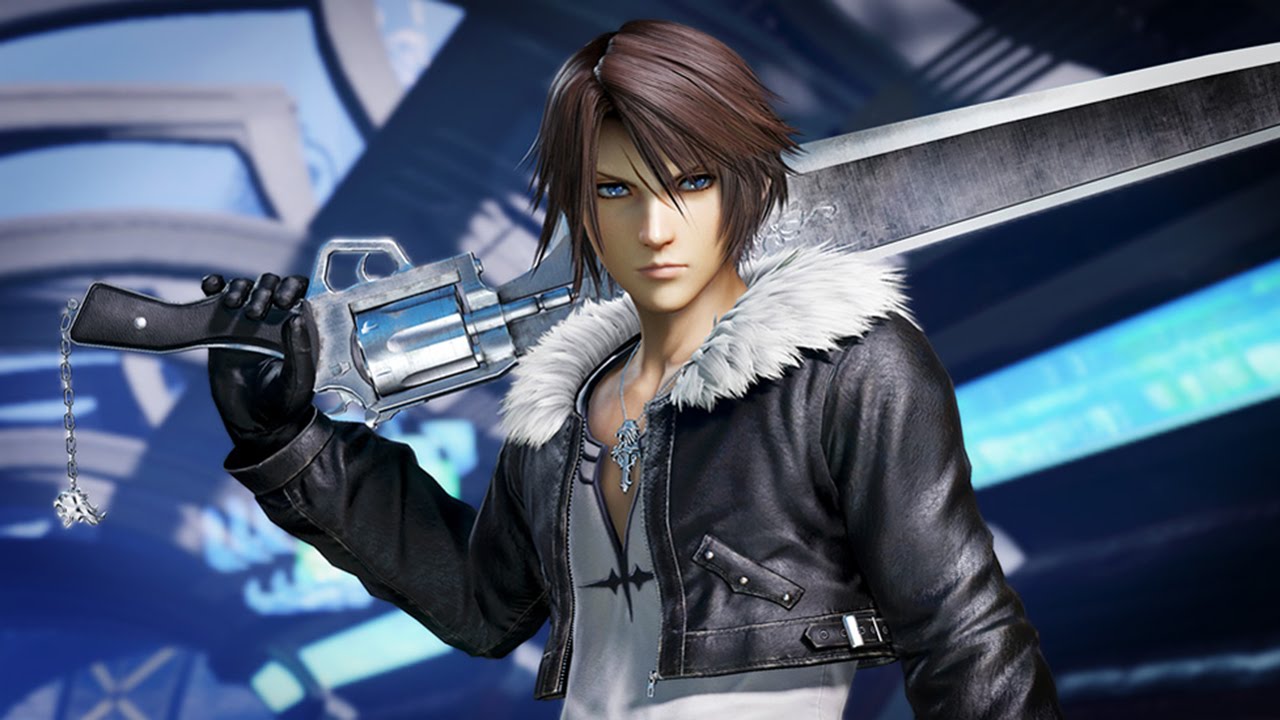 Square Enix has released a remastered version of Final Fantasy VIII for iPhone and iPad.

Final Fantasy VIII previously released on PlayStation in 1999. Since its released the classic has had eight instalments in the franchise which has sold over 9.6 million units worldwide.

The title that has been released for iOS and Android is of the remastered version, which was available for consoles including PlayStation 4, Xbox One, Nintendo Switch and Steam in 2019.

The remaster features updated visuals and character models, as well as in-game Battle Assist, which increases your hit points, an option to turn off enemy encounters and a speed boost feature which allows game play to be speed up by three times.

Final Fantasy VIII Remastered is available now for ‌iPhone‌ and ‌iPad‌ as a one-off purchase, which is priced at $16.99 for a limited time. Following April 4th the price will increase to $20.99. The remaster app requires around 2.6GB to download.

previousCall of Duty: Warzone Season 3 - Everything you need to know