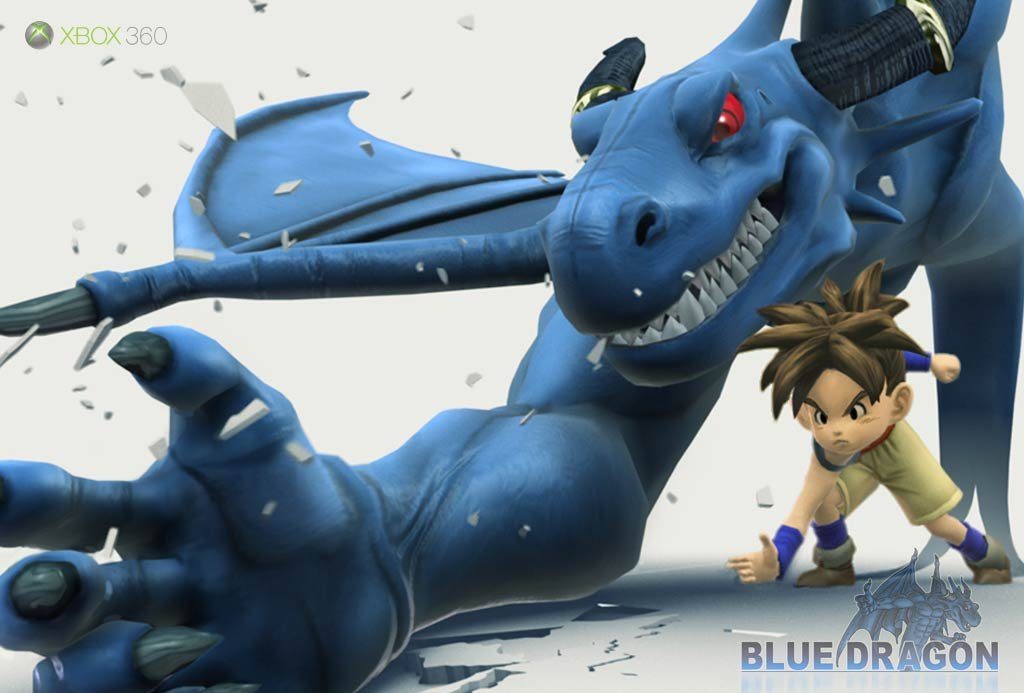 The Final Fantasy creator told VGC in a interview that he is not interested in remasters of The Last Story and Blue Dragon but would rather spend future years in game development ‘building something new.’

He stated ‘To be perfectly honest, there aren’t any plans for any remakes at the moment. Although they’re called remakes, the amount of effort and resources it would command means the difference is basically nil between [developing] a remake versus a completely new game.’

‘I would personally find myself more attracted to the idea of coming up with another original story or world, or building something new.’

Mistwalker created two exclusive titles, Blue Dragon which was released in 2006 and Lost Odyssey released in 2007. They have also worked with Xbox in the past on other titles. 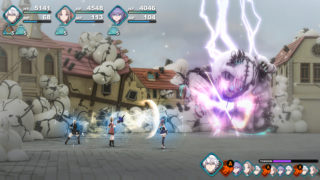 When asked if he would work with Xbox again Sakaguchi said ‘To be perfectly honest with you, I haven’t given much thought to the next steps for the company or where we want to go, and I think I could use a bit of vacation time in between now and whatever it is we do next. So we’ll see what happens, it remains to be seen.’

He continued to say after the release of Fantasian’s two-part, he would retire. He added ‘We’re currently developing the final touches for part 2 of Fantasian and things are finally beginning to calm down, I would say.’