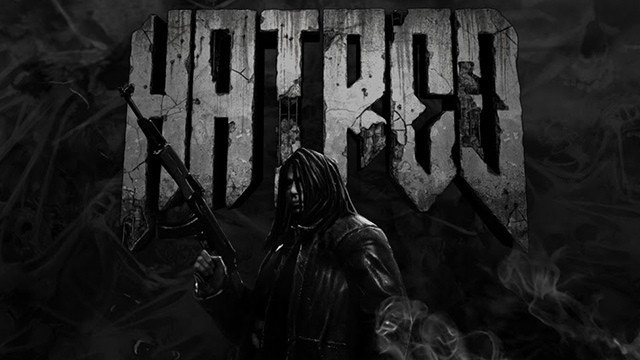 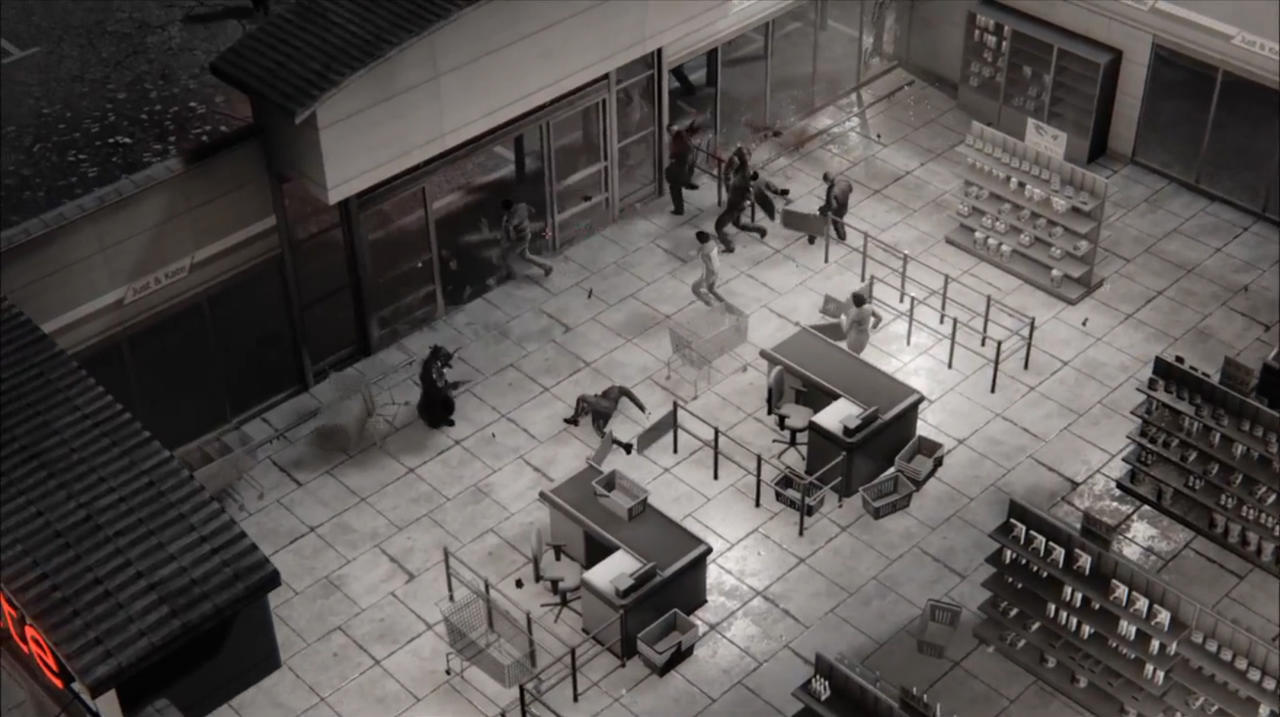 The all new adults only rated game is coming to Steam this June 2015!

Now here’s something for us grown-ups! The controversial shooter, Hatred, is set to be released on 1st June on Steam. The reason for this date, as said by the developer, is that so it does “not interfere with the launch of the biggest game coming out from its native Poland at that time.” The developer, Destructive Creations, has also said that it appears to be the first game to have an Adults Only rating on the digital distribution service.

“Initially we were planning to announce the release date for Hatred on May 19th, but… well honestly speaking we will be playing The Witcher 3 then.” said creative director, Jaroslaw Zielinski. You can’t be more honest than that!

The Entertainment Software Rating Board in North America are the firm who rated Hatred with “Adults Only”, which means that the developer will have to make changes to the game before it can be released on to consoles. The three major platforms, Sony, Microsoft, and Nintendo all have a policy that firmly prohibits any adults-only games being published on their platform. Adults only games have never been made available on Steam before, so this’ll be a first!

nextReport - Ouya is Up for Sale!