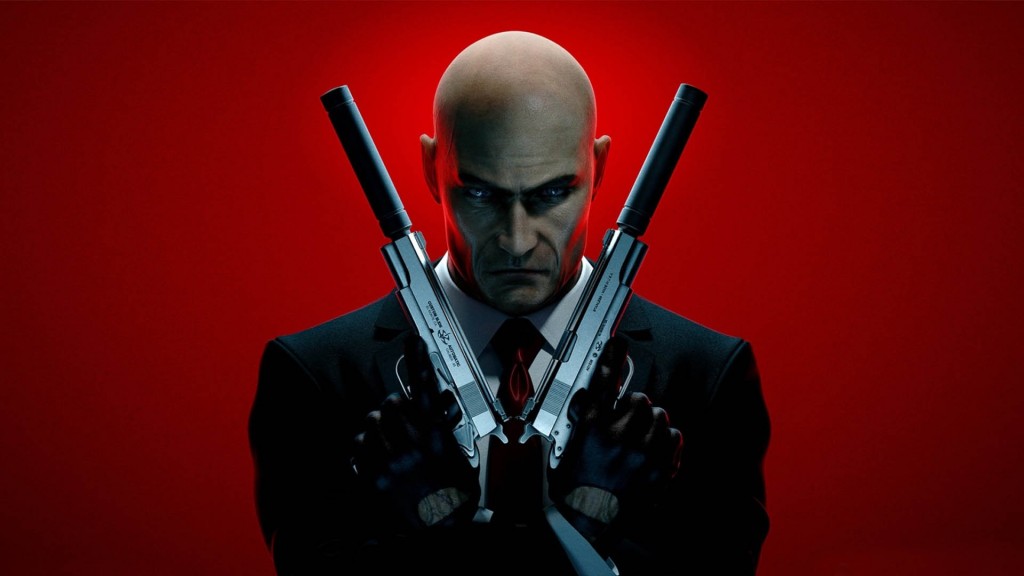 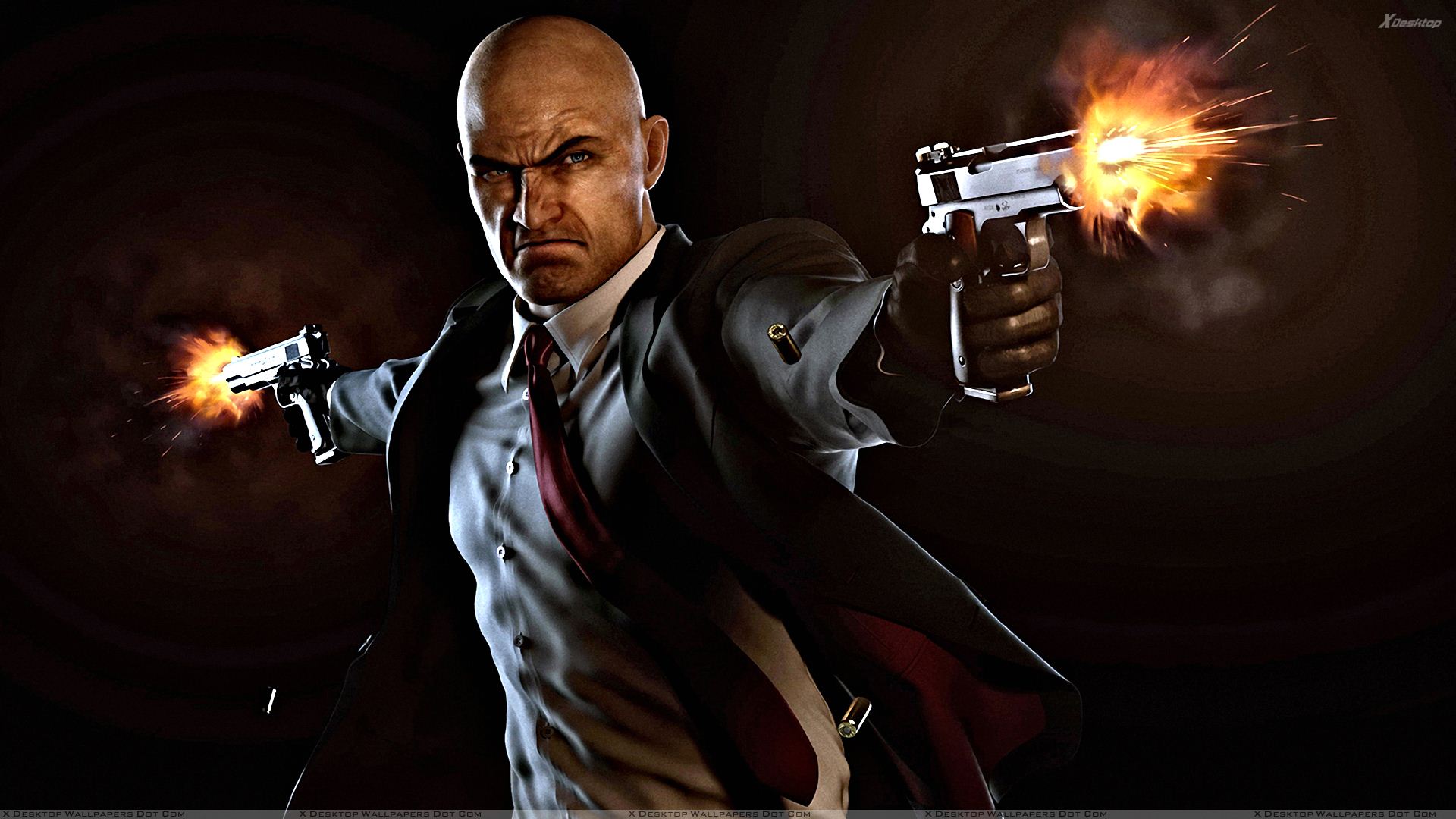 Yesterday morning saw Square Enix’s conference at E3 2015, and developer IO Interactive announced the release date of latest in the Hitman franchise. The developer also announced that the game will include brand new content, compared to previous in the series. Such content will include new assassination contracts, locations, and game-play mechanics will be made available over a preiod of time. A few of the assassination contracts will appear only once, and will be around in a small time window. The example shown in the conference was in a 48hr time frame. The players will only have one chance to play these contracts, so they’ll have to be quick! Square Enix also announced that the game’s storyline will “conclude in 2016” in this style.

The game will have a digital release on 8th December 2015, and will be made available to the PS4, Xbox One, and PC. Here is the reveal trailer from the E3 conference, and please note that this video may not be suitable for younger viewers!