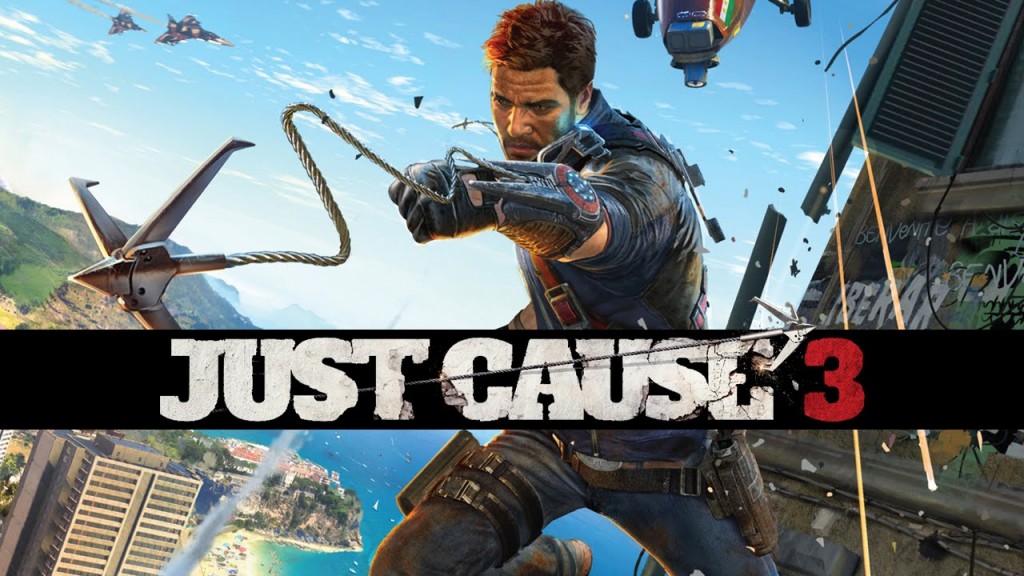 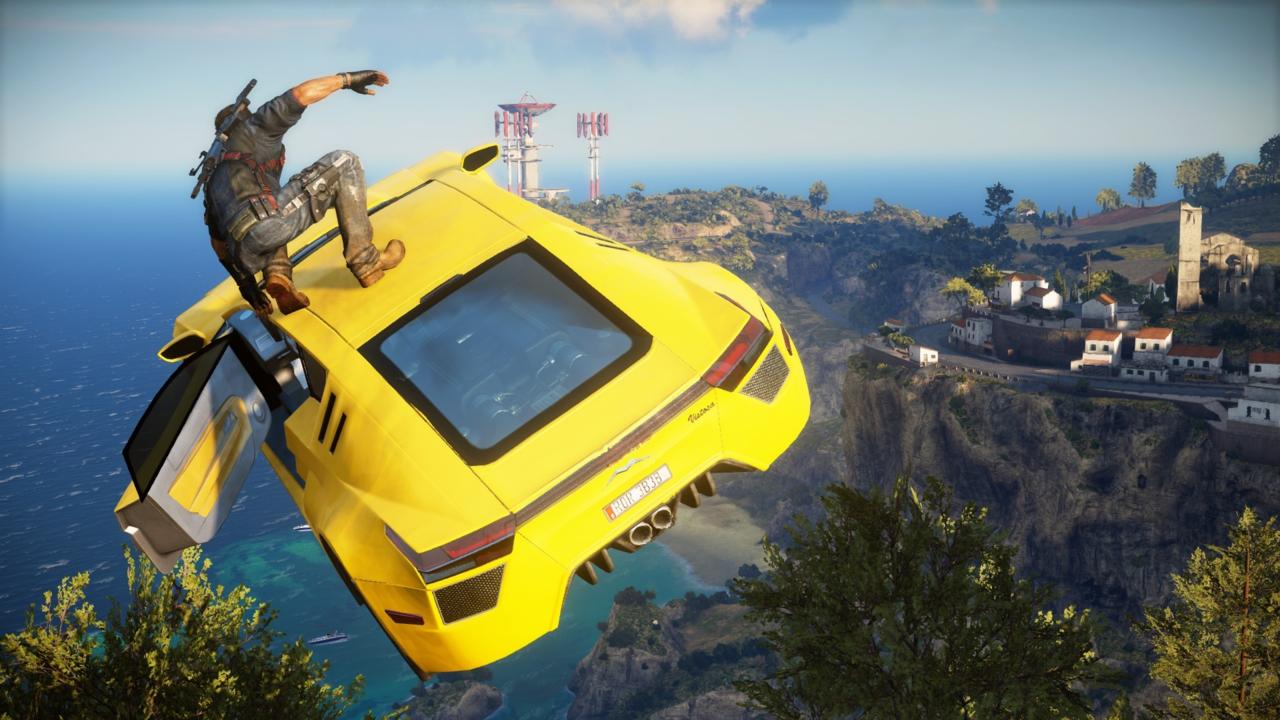 An all NEW and edgy trailer has been released for the upcoming game!

The all new video, which has been captured “directly from console”, has been released by developer Avalanche Studios. Expect everything, from high-speed car chases to helicopter dog fights. The video proves just how unforgiving the new game is and how far it has been pushed to reach it’s full potential!

Square Enix, the publisher of the game, has revealed that the Weaponised Vehicle Pack will be made available to those who pre-order, and this is shown at the end of the trailer. The bonus comes with three “exclusive luxury vehicles primed for action and fully loaded with the fire power to kick-start a revolution.”

You can see for yourselves just how serious Just Cause 3 is, via our ‘Exciting Game Trailers’ playlist on YouTube!