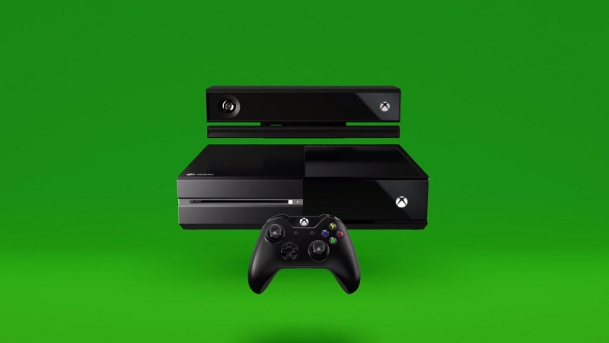 Microsoft are hoping for huge Xbox One sales this holiday to blow away competition.

With Halo 5: Guardians due to be released later in the year, as well as the backward compatibility bringing a massive amount of Xbox 360 games to the Xbox One, its a monumental year for Xbox and Microsoft has good reason to believe that Xbox One sales will increase as the year goes on.

Whether its Xbox 360 owners moving on to the Xbox One or even PlayStation fans, its going to be an exciting year for the Xbox One.