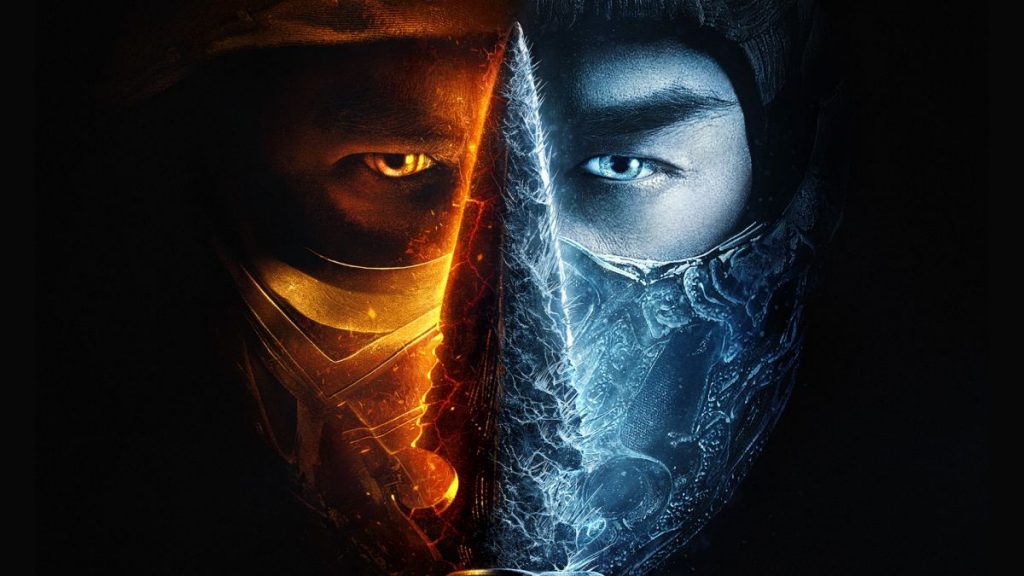 The new Mortal Kombat movie has officially got its R rating. A rating that shouldn’t surprise any fans that have been following the development of the film. This announcement means that this movie will be the first live-action Mortal Kombat to achieve the R rating.

Mortal Kombat screenwriter Greg Russo and the team that has been working on the film have said that after getting the R rating it would include plenty of the franchise’s signature violence.  The confirmation of the movie’s rating came from the  latest MPA release which was  shared on Wednesday.  Amongst other films, Mortal Kombat was given the R rating for ‘strong bloody violence and language throughout, and some crude references.’

It is very likely that Mortal Kombat will live up to Russo’s statement that the film would ‘earn its R rating.’ It was reported that the set of the movie had ‘drums of blood’ which would be used in different shots and scenes. This further demonstrates how the movie has achieved their R rating.

It's about to get real… real violent.

Mortal Kombat is set to release in  theaters and on HBO Max April 16th 2021.