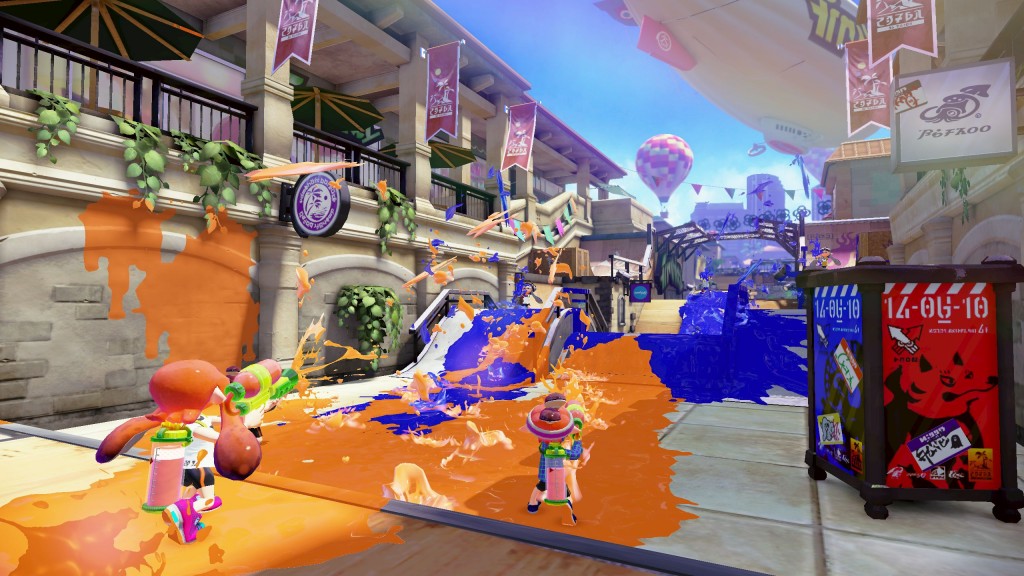 Tower Control Mode for Splatoon to be released 1st July, ahead of first Splatfest.

The new mode will be added to Ranked Battle alongside Splat Zones, it will launch 1st July, 7pm Pacific / 10pm Eastern in North America and will launch 2nd July, 3am UK / 4am CET in Europe.

Nintendo describes the game mode: “Hop aboard the tower placed in the middle of the map, and ride it to your opponent’s goal. Stay sharp – you’ll have to protect whoever’s riding the tower from enemy attacks! Once someone jumps onto the tower, it starts moving along a set path toward the other team’s goal. If the tower doesn’t arrive at either goal before time runs out, the team that’s moved it closest toward their opponent’s goal wins. Ride the tower all the way into the other team’s goal though, and you’ll get a decisive knockout victory.”

previousQuiz - Guess the Video Game from These Quotes