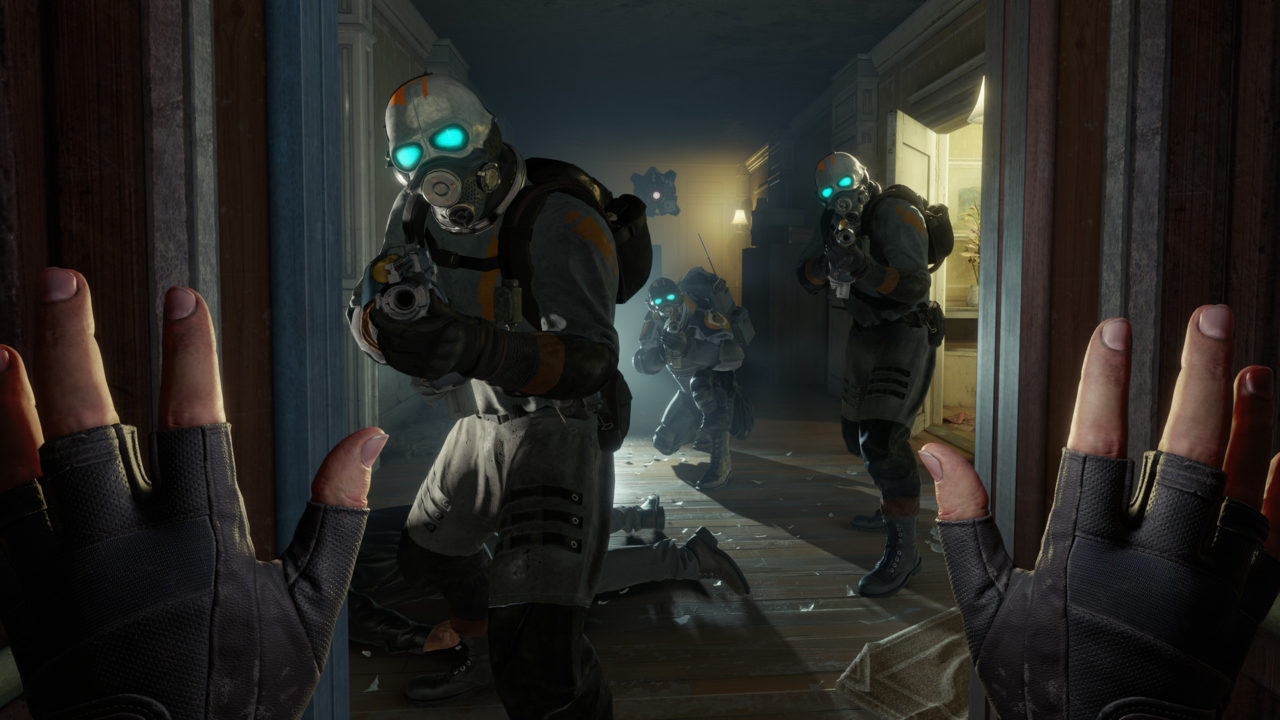 Oculus, owned by Facebook has announced its first ever event to showcase the virtual reality game on its platform- Oculus Gaming Showcase.

An announcement post came from the company stating that the event will take place on April 21 at 3pm PT (6pm EST, 11pm BST, and April 22, 8am AEST) and will be available to stream on Twitch, Facebook and YouTube. The announcement noted that it will only be streamed ‘in the US and Japan’, although it is likely other regions will be able to watch the event elsewhere.

Despite the VR company running its Oculus Connect event every year since 2014, the Oculus Gaming Showcase will be the first event to focus solely on gaming titles on the platform, rather than focusing on other apps, firmware, software and hardware updates.

According to the announcement, viewers who will be watching the event ‘can expect new updates to fan-favourite titles, never-before-seen footage from some unreleased games, and a few surprises in store.’

Developers such as Cloudhead Games, ILMxLAB and Ready At Dawn have all been given an special mention for their titles created. These include Lone Echo II, Pistol Whip, and Star Wars: Tales from the Galaxy’s Edge.

Ready At Dawn Studios gave fans a first look at the sequel at the 2018 Oculus Connect event, but development was interrupted due to delays, especially due to the pandemic. An official launch date to the sequel may come at the Oculus Gaming Showcase on April 21st.