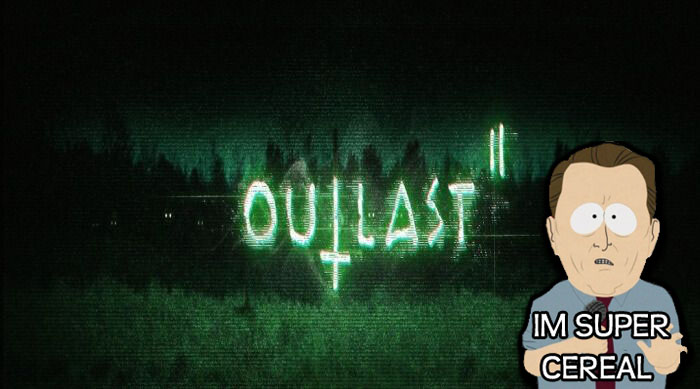 As many people know the first Outlast game which was released back in 2013 was a great game for many horror fans who enjoy a scare. The success of the popular indie game convinced developer Red Barrels to put in the work for a sequel. Outlast 2 was planned to be released at the end of this year. However, bad news for the horror fanatics as the game has been delayed now till the beginning of next year.

Red Barrels explained to the fans via Facebook that this was not an easy choice, but the studio could simply not guarantee the game would be ready in the first timeframe given. Red Barrels shared not many details about the definite reasons behind the delay. The post implies that the additional time will be used to put the finishing touches on the game.

The studio has wrote this to the fans:

“Our Mission as an indie studio is to deliver to you the best, most terrifying, most fulfilling experiences possible. That’s why we’re taking just a little bit more time to make sure our vision for Outlast 2 is in no way compromised ad is the experience you deserve.”