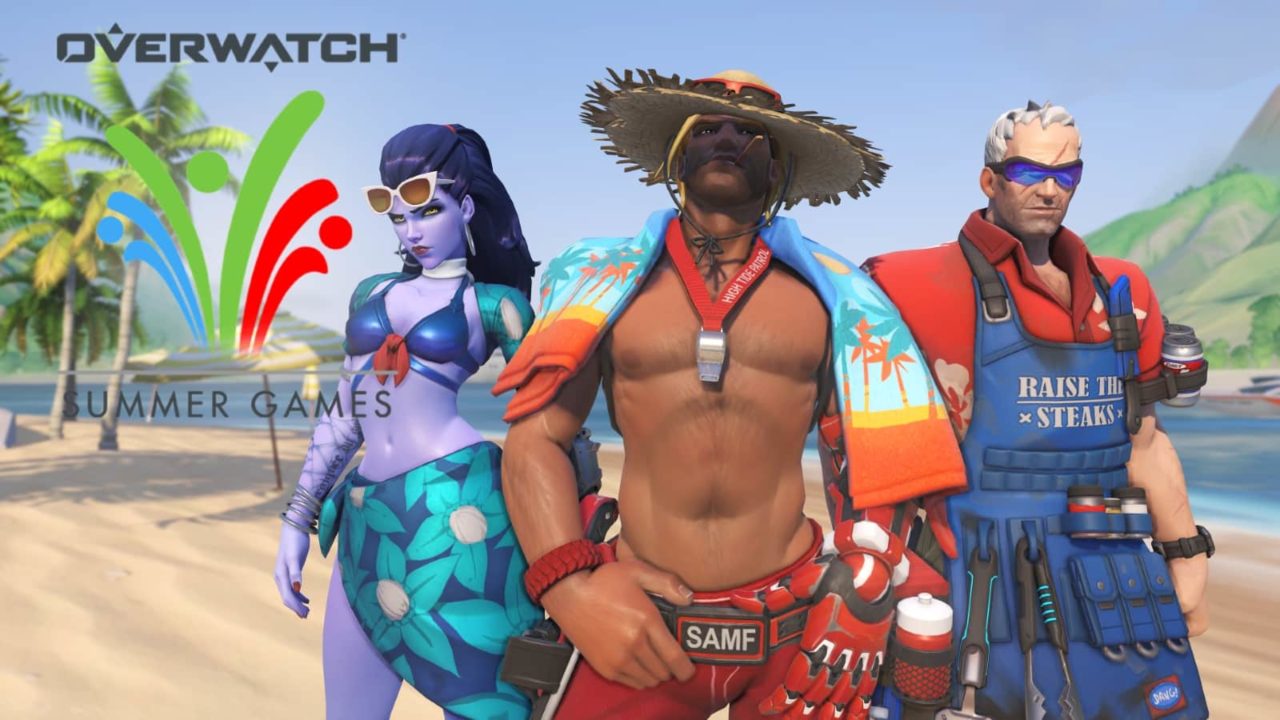 Return of the Summer Games Event…

Blizzard has announced the return of the annual Summer event for its team-based shooter game, Overwatch.

What are the Overwatch Summer Games?

The Overwatch Summer Games is a limit timed event that traditionally adds new game modes and summer-themed skins for players to enjoy. It’s a great way for fans to get sucked back into playing the game as so much is on offer.

This year’s Summer Games starts on July 20 and runs until August 10 and some of the new skins fans can expect include; a mermaid skin for Symmetra, a water gun as a replacement for Ashe’s signature rifle, and a skin that makes Mei look like a 50s-era waitress.

Players will also have access to all skins from previous seasons during the event’s duration. Normally the skins become cheaper with each passing year so it’s a great way for players to stock up on skins they have missed out on.

Lucioball game mode will be the headlining feature for the Summer Games 2021. The game consists of all players taking on Lucio’s role as they try to work together to score goals against the opposing team; similar to Rocket League.

Overwatch is known for its seasonal events are more are likely to return this year, such as the Halloween Terror and Winter Wonderland.