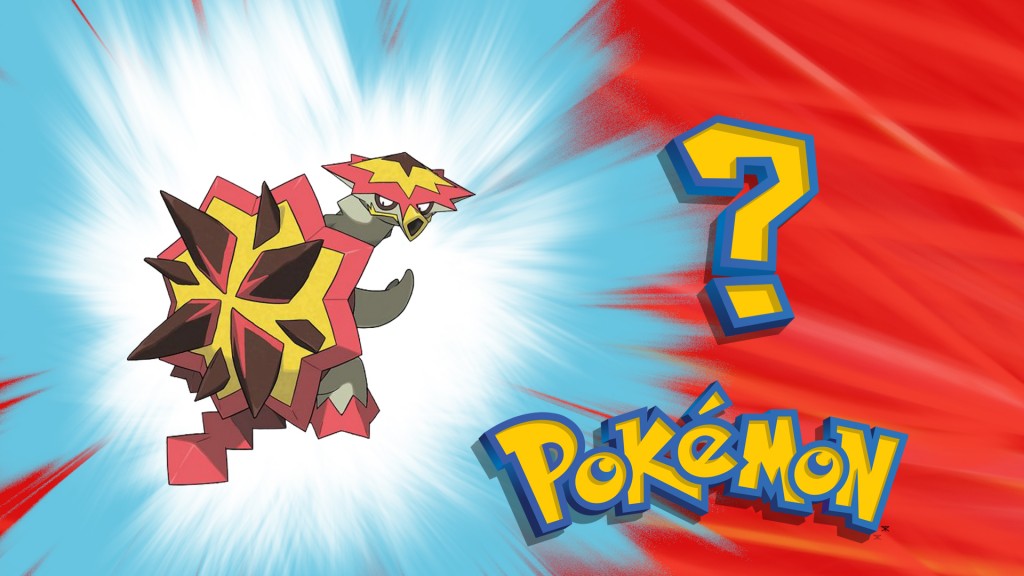 The Pokémon Company have released a brand new fire type Pokémon which will feature in the upcoming Pokémon Sun and Moon. The new fire type is going to be called Turtonator and it looks awesome. Granted he does not come close to Charizard, however the fans are still going to love it!

It has been released that Turtonator is a fire/dragon Pokémon that stands 6’7” tall and weighs 467.4 pounds. The creature lives on volcanoes where it feeds of sulfur which is found there. However, when Turtonator is under attack, sparks start to fly from the horns on its shell and the Pokémon creates a massive explosion.

The Pokémon company released in the in the official description that “The explosive blasts triggered from Turtonator’s back are released through an orifice located on the middle front of the Pokémon’s body.” They also released “This is Turtonator’s weak point. Attacks landing on its stomach will cause it a great deal of damage.”

A photograph of the Pokémon can be seen below: