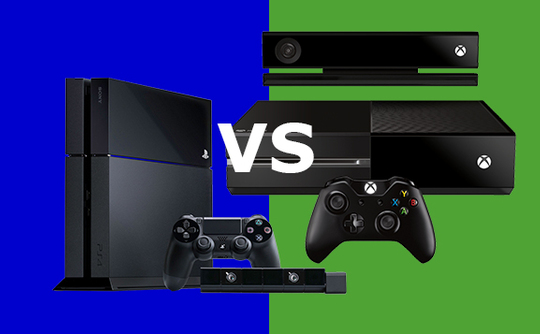 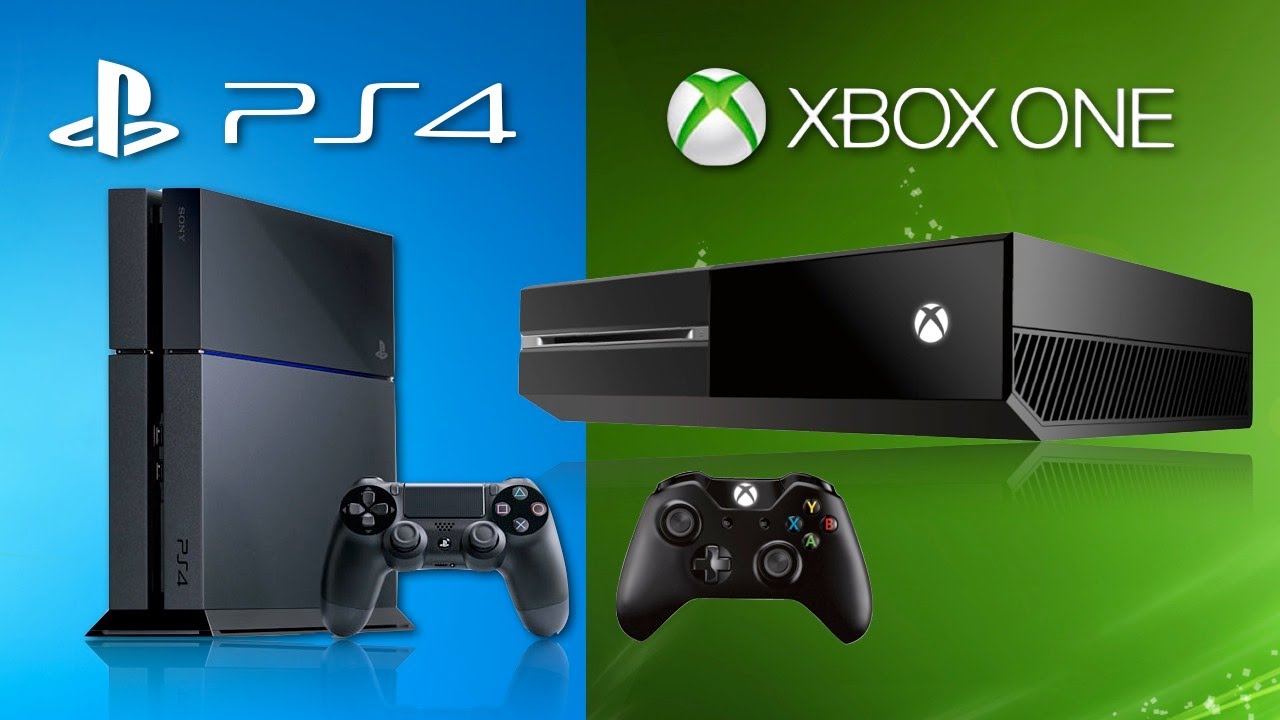 PS4 Vs Xbox One

Sony & Microsoft will be battling it out on the football pitch in a five-a-side game!

It’s almost time for the games industry five-a-side football tournament, in which the winning team will take home the Game5s Cup! Sony & Microsoft are set to go head-to-head on 21st May, and there are others who will be joining in with the games, such as Rockstar, Sports Interactive, Gameloft, GAME, Marmalade, Exertis, Testology, ShopTo and MCV.

Keep your eyes peeled for the winners. It’s definitely a tough call!

nextG2G Competition - General Election 2015 - Who Would YOU Choose?