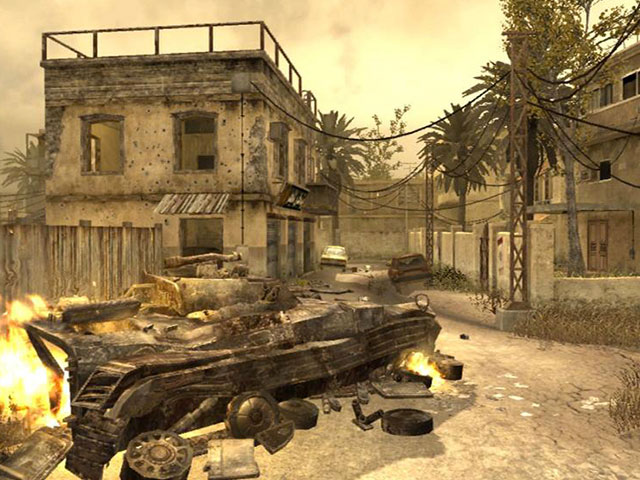 The original Modern Warfare or Black Ops on the PS4 and Xbox One, just imagine!

Remasters have become sort of a trend recently and in a interview with Game Informer, Activision Publishing CEO Eric Hirshberg gave his thoughts on the subject, as well as discussing the idea of bringing the original Call of Duty’s to the PS4 and Xbox One. Hirshberg’s thoughts on remasters, “If done well I think remasters can be great. You talk about nostalgia, and people have such connection to the games they love from the last cycle. They want to see what it would look like if someone did it right for this cycle.”

When going on to discuss the possibility of a remastered Call of Duty title, Hirshberg said, “We need everybody we can get to make the content we’re already committed to for our new games. It’s always a matter of finding great people to do that work. I would love to play Modern Warfare 1 or the original Black Ops. There’s certainly a deep well there. No announcements, but it’s something we talk about and think about a lot.”

An old school Call of Duty title on the new consoles would be the dream in all fairness.

Drop us a comment below telling us some old titles you would love to be remastered!

previousMiiverse - Set for a Redesign and NEW Features this Summer