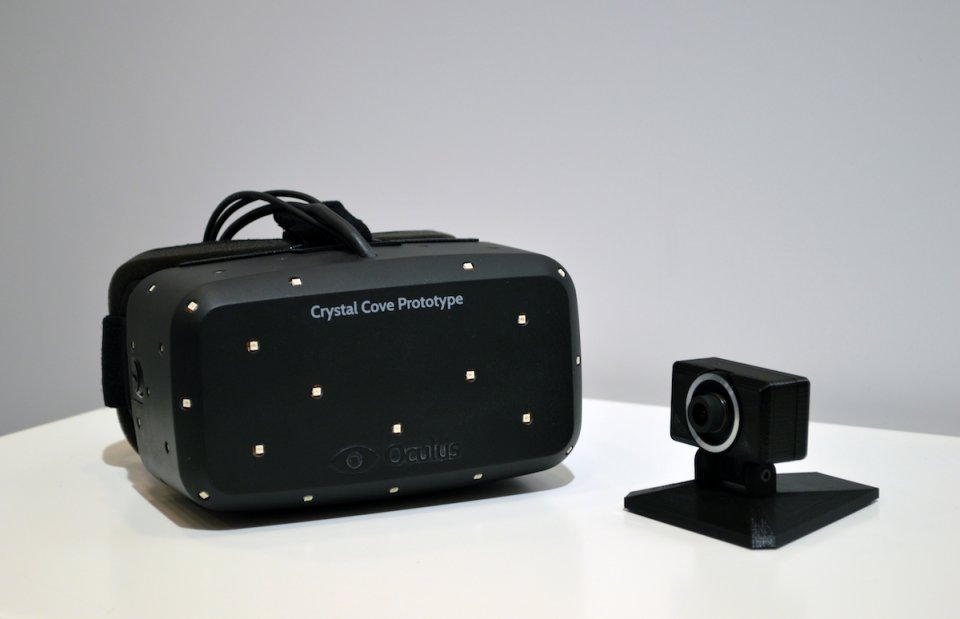 VR could be more about film than game, Oculus says…

“We’ve said from the beginning we’re big gamers, and we started Oculus to deliver consumer VR and revolutionize games,” Oculus VR’s vice president for product Nate Mitchell told the L.A. Times in an interview at CES 2015. “But it may well end up being that VR is more about film than games. We don’t know what the killer app is.”

The Oculus Rift first received it’s initial funding on Kickstarter, when it was pitched as “the first truly immersive virtual reality headset for video games,”. Although, the Oculus VR has said that the piece could end up serving films more than games.

In November 2014, Oculus said that the consumer model of the headset is “months, not years” away, and that it shall cost between $200 and $400. When you think about it, that’s an exceedingly good price for a model so ground breaking and we’re all very intrigued to try it out!

A few new companies managed to show off their own virtual reality devices at CES 2015 and some were better than others, but it appears that the Oculus Rift Crescent Bay device with all new 3D audio was the clear winner of the event, that gave the ultimate virtual reality experience. You can check out the best (and the worst) of the event HERE.