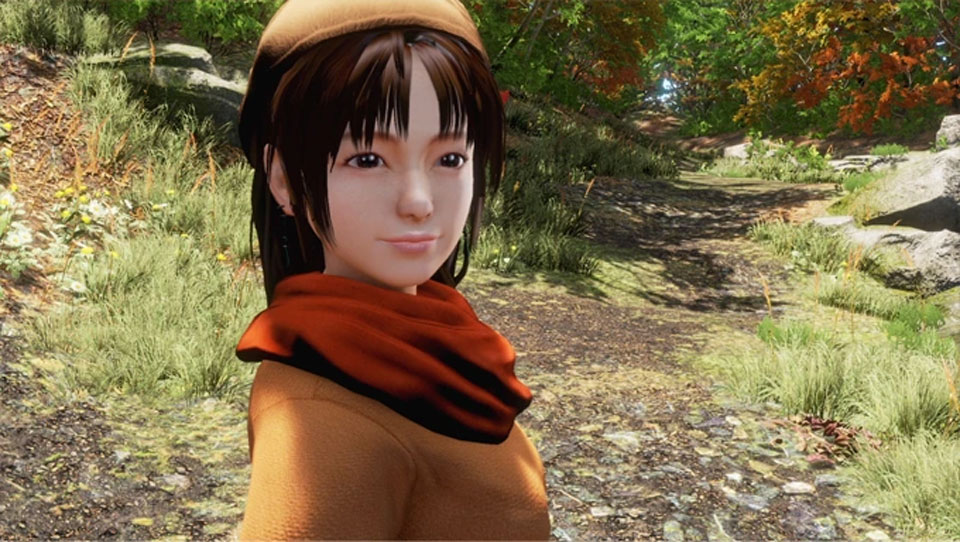 Further Shenmue 3 update, this time with the breakdown of each Kickstarter stretch goal revealed.

After yesterday’s update, when series creator Yu Suzuki discussed further into the idea surrounding the Kickstarter initiative, stating that Sony nor Shibuya Productions will not see a “cent” of the donations, whilst also vaguely discussing stretch goals. We’ve been giving a further update today, a breakdown of the specific stretch goals:

As off today, the Kickstarter project funding currently stands at $3.6 million with 21 days left. Yu Suzuki will be holding a Twitch stream, Friday, June 26th at 7:00pm PDT (Saturday, June 27th 2:00AM GMT), to discuss the game in further detail.  With updates to follow in the next couple weeks, be sure to watch this space!

previousMicrosoft HoloLens - To Be Used on the International Space Station