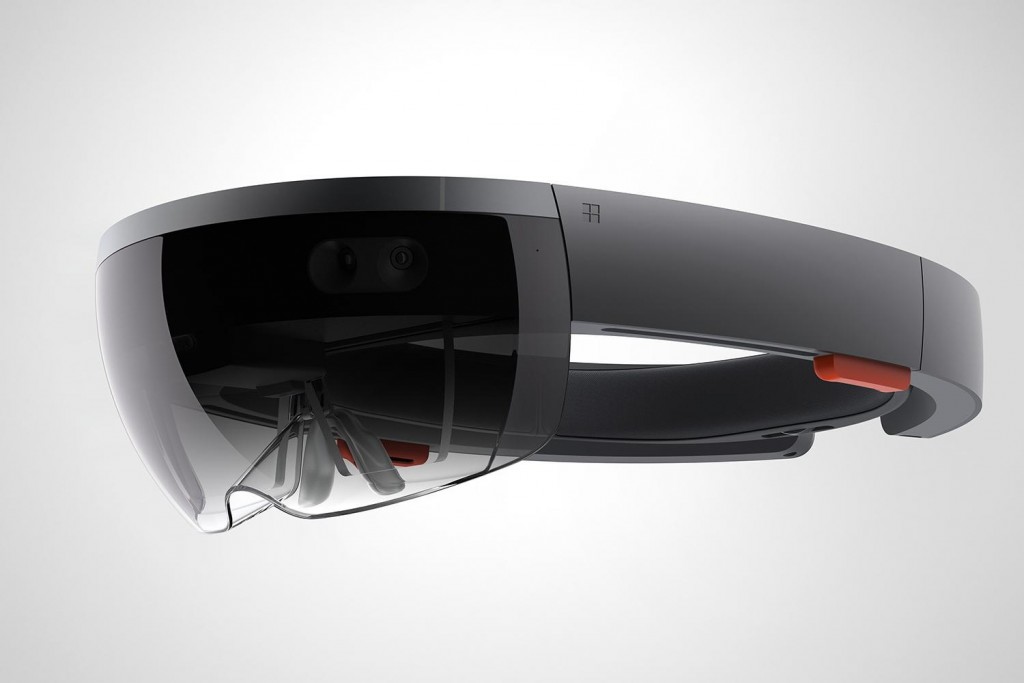 Microsoft revealed at E3 it’s plans for the HoloLens, which is to be used in gaming and in science. NASA have recently revealed that it has it’s own plans for the headset, and will be taking two of them up to the International Space Station! Astronauts will used the headset to aid in training and for guidance in the ISS. This will be done using an application called Sidekick.

Sidekick, according to NASA, has two different modes; Procedure mode and Remote Expert mode. The first layers illustrations and text over objects, augmenting the astronaut’s knowledge and reducing the amount of training necessary to carry out some of the operations. The second lets a technician or operator on Earth to Skype in and talk with said astronaut. The headset transmits the astronaut’s view to the operator, who will then be able to talk him/her through a situation. The operator can also draw and annotate on the astronaut’s view via the headset. Pretty nifty stuff, eh?

The headsets will be going up on 28th June via commercial rocket company SpaceX’s next resupply flight. Keep your eyes peeled for more details and you can watch NASA testing project Sidekick below!