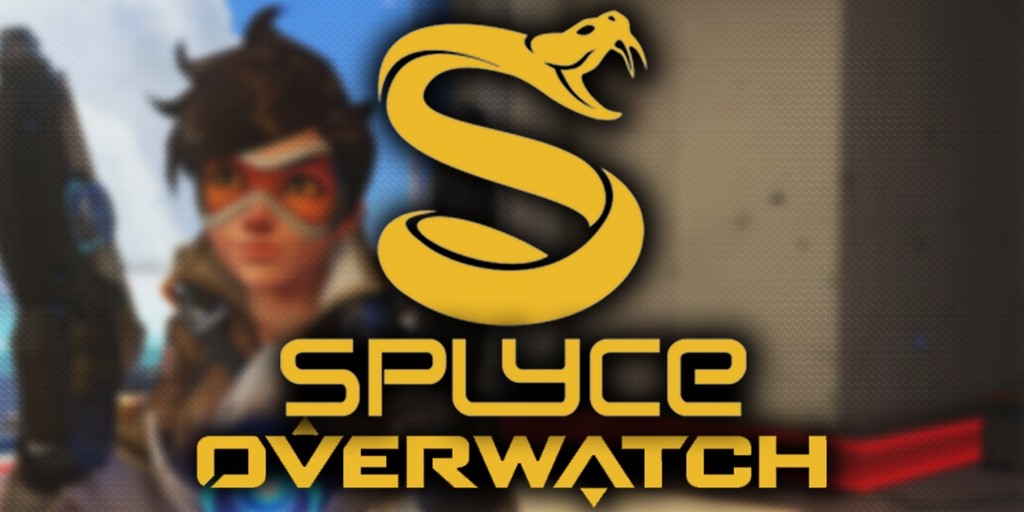 Splyce, who are worldwide known for their amazing Esports teams within different departments of gaming have recently signed an Overwatch team.

The organisation have signed the former Fine, I’ll Go MsCree roster, who have been playing which each other since the beta was released. They have yet to post any top results in significant events, however Overwatch is fresh to the Esports scene and we are sure they will come up with some major results as the game is played more in the competitive scene. The team is based in North America and will now play under the Splyce banner at all upcoming events.