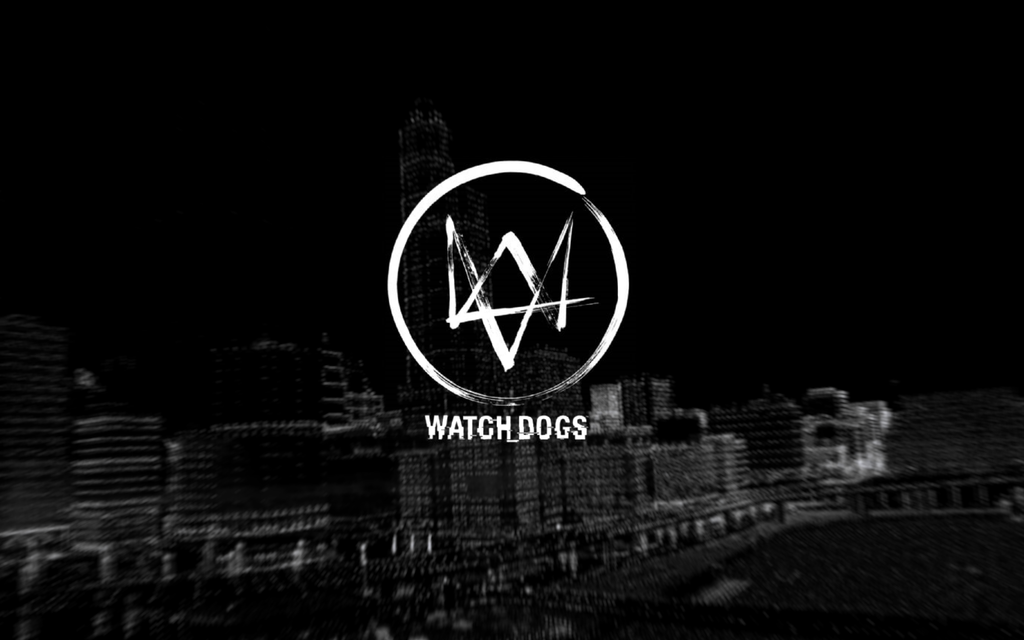 It was spotted on an employee at Ubisoft’s resume that they’d popped Watch Dogs 2 up there!! This has roused suspicion…

Watch Dogs sold more than 9 million copies, and it’s creative director had spoken previously on what it would like to do next with the franchise. This suspense is ever mounting, as Videogamer have recently spotted the words ‘Watch Dogs 2’ in a Ubisoft employee’s resume on LinkedIn. The resume does not provide any additional information on this and has since been removed. Ubisoft have declined to comment on this slip-up.

If anything, one venue that Ubisoft may announce the news of a Watch Dogs 2, is at E3. No plans from the publisher have been made, but they usually hold a press conference on the Tuesday of E3 week, which will be 16th June 2015.