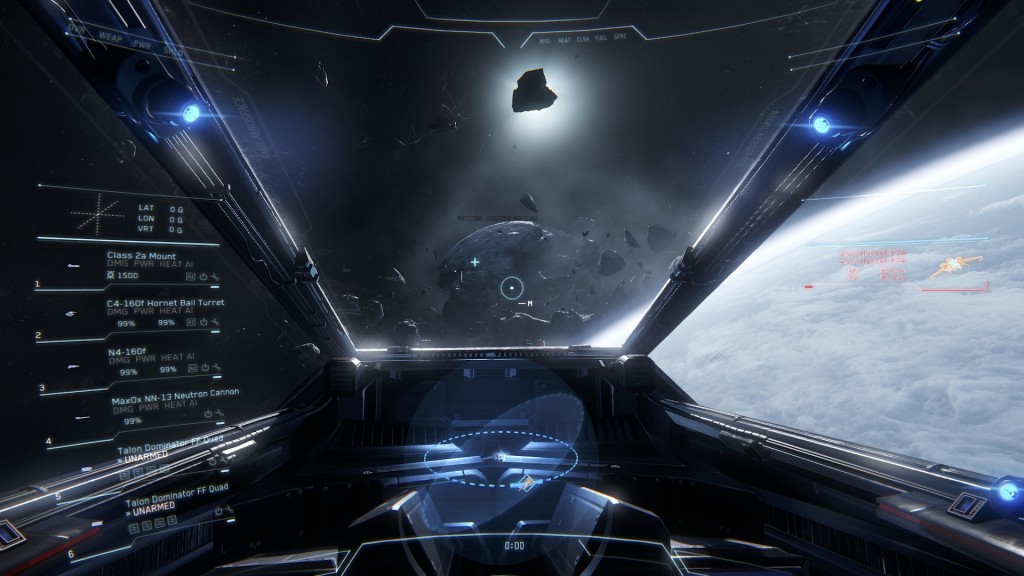 Cloud Imperium Games and Robert Space Industries pretty much raised the amount of a small country to release their dreadfully ambitious Star Citizen game. It was initially going to have space trading, dogfighting, massive spaceships, and an FPS all rolled up into one. Well, this doesn’t seem to be happening anymore!

An announcement in a blog post on the RSI website, by Chris Roberts, has said that the Star Marine section of the game is to be put on indefinite hiatus due to quality issues. This FPS of the game was to be the next available release.

“The tl;dr is that we feel the current build doesn’t feel like it lives up to the standards [we] want to achieve with Star Citizen. There are several issues that will need additional time in order to deliver the first iteration of the gameplay we want you to experience. The challenges facing the FPS launch are a mix of technical blockers and gameplay issues. The most significant technical hurdle faced today is the networking backend. After attempting to work with the legacy code, we decided that we needed to drop some of the legacy technology. That meant developing what we’re calling a Generic Instance Manager (GIM) and rewriting both the Matchmaker and (for the larger project) the game Launcher from scratch. Those efforts are all going well, but they’ve all taken additional time for our engineers.”

Roberts has also made clear that the FPS will be in the game eventually, but when it will has not yet been decided. He has also stated that the team are working on a build of the game that doesn’t include Star Marine.

nextPersona 4: Dancing All Night - Coming to Europe without Delay