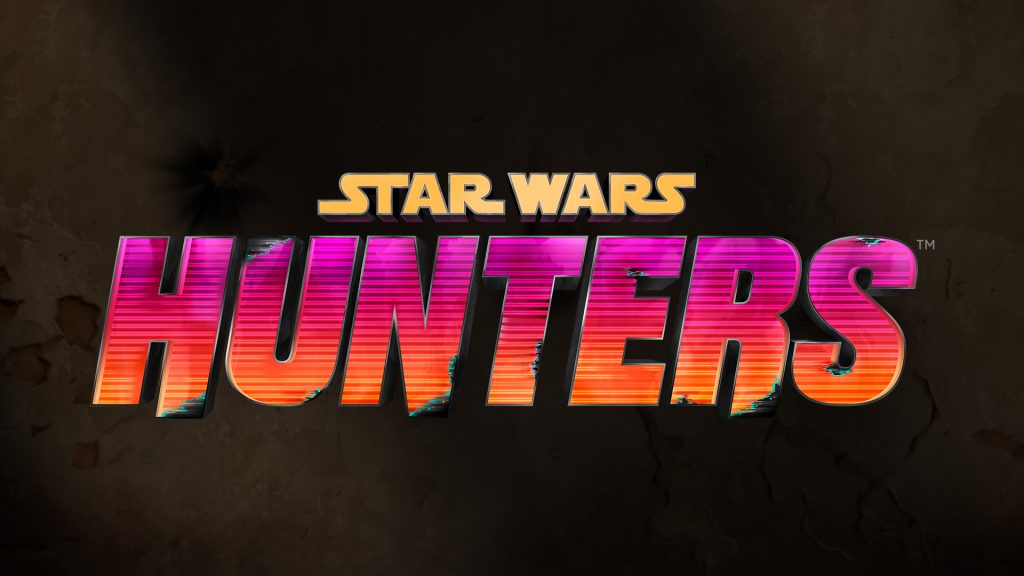 Nintendo Direct presentation released the clip for the game on February 17th. While the trailer does not show any gameplay footage, it portrayed recognisable Star Wars characters, including a Jedi, a bounty hunter, a stormtrooper, and a wookie.

It has been confirmed that Star Wars: Hunters is a team-based combat game produced by Zygna and LucasFilm Games. The game is set after the fall of the Galatic Empire, featuring iconic settings of the Star Wars franchise. Players can choose to play as bounty hunters, imperial soldiers or rebel heroes.

Vice President of LucasFilm Games Douglas Reilly, said ‘Star Wars: Hunters draws inspiration from classic Star Wars stories and settings, but with a look and feel that is different from anything we have done before.’ Reilly continued to say ‘We’re thrilled to introduce this wildly creative cast of characters to our fans on Nintendo Switch, where they can join with their friends in thrilling battles at home or on the go.’

The game will also be available to play on IOS and Android devices later this year.