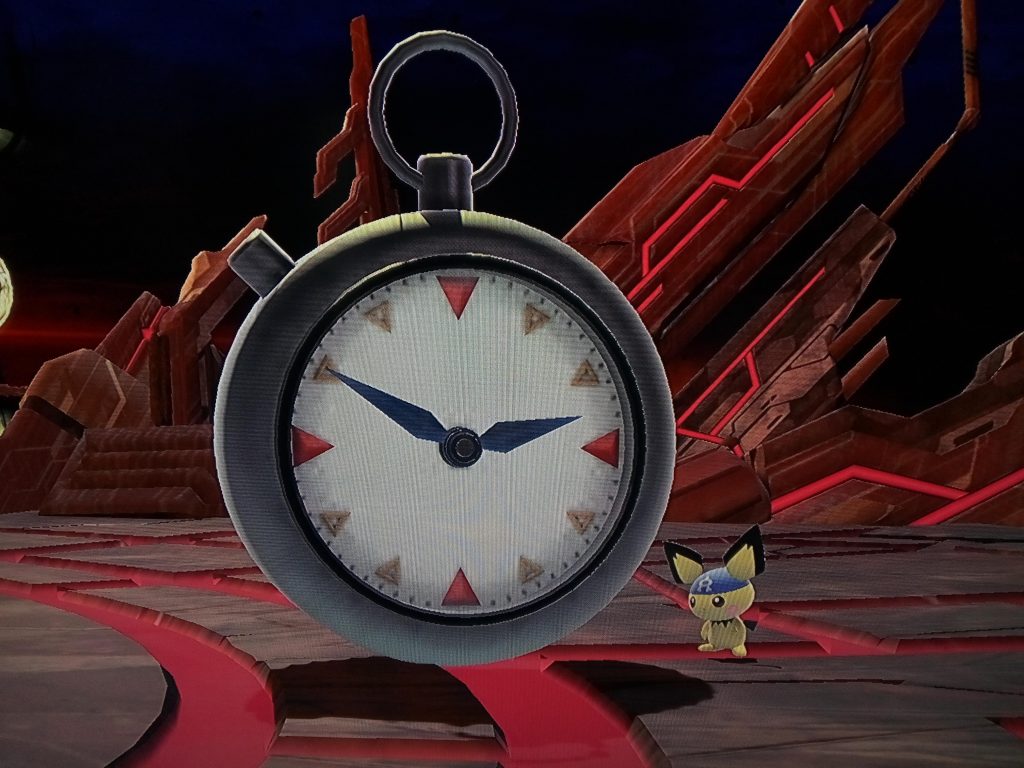 Lots of games are made without ‘going fast’ in mind. Different scoring systems usually apply – hi-scores being the most famous, next to ‘winning’ in competitive games. However, scores have always been giving a fast bonus for what used to be known as a ‘time attack’, for example in Super Mario, the faster you get to the flagpole the more points you get per second on the timer remaining.

So what if we stretch that to the max? That’s what speedrunning is. Trying to beat a game in ANY way (mostly humanly) possible, including using glitches and exploits in the game (without external usage of tools or hacks, which has a separate category known as TAS) to get the lowest time possible. These sorts of speedruns are known as any% runs, which means you get ‘any percentage’ of the game completed before you get to the ‘end goal’ which varies for each speedrun.

Some speedruns have categories, which means they are set either a different set of rules or objectives. For example, 100% NMG means “100% game completion with No Major Glitches (if the game tracks completion, 100% means when it shows 100%, if not, 100% is decided by the game’s community).

Speedrunning is becoming more and more popular as the years go by, however it has not been a foreign concept in gaming ever since its creation. Despite this, only recently has speedrunning soared enough to where there are a mass amount of speedrunnings consistently streaming on Twitch and there are a multitude of speedrunning events to raise money for charity that can bind the tight-knit communities and runners of each game together.

The beauty of speedrunning falls upon the typical scientific process of ‘how far can we go with this if we delve as deep as possible?’ And that’s what makes it cool. Speedrunners will spend countless hours perfecting specific tricks for specific parts of their specific games, looking into game files, physics, code, as much as they can where they can just to make it so they can beat the game in time for tea. You can check the fastest speedruns on leaderboards at websites like speedrun.com

One of the biggest speedrunning events is known as ‘Games Done Quick‘, they usually have two brackets: ‘SGDQ’ for Summer Games Done Quick, and AGDQ for ‘Awesome Games Done Quick’, which take place at separate times in the year. These events can raise MILLIONS of dollars for charities like Doctors Without Borders and the Prevent Cancer Foundation. So whilst speedrunners do their bit for their own hobby, enjoyment and satisfaction – it also can go to an amazing cause!

There are speedruns of long, short, whacky, weird, popular or retro games, so I’m sure there’s a game you’ve played that you’d love to see exactly how fast you can go. Try out watching a speedrun sometime!

previousBorderlands 3 Bounces Back with a Bonkers 4th DLC