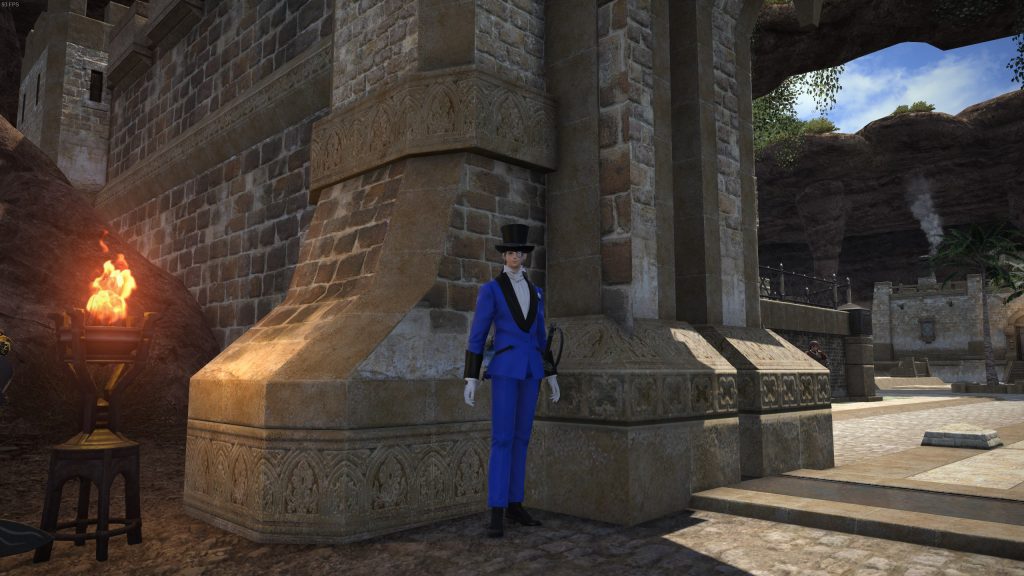 Isn’t it annoying to play games that hit you with dailies, or the Fear of Missing Out? You might think this is a target on MMOs again – however lots of games have Battle Passes now and those can count on exclusive skins that contribute to the FOMO.

The grind for dailies gets bigger and bigger if you get hooked into more games. The point of them is to get to maintain an active playerbase. However this is a very annoying, to say the least, way to go about it. Usually what happens is players get on for their dailies, do nothing else, then go off. It ends up making the game ALL about dailies. You feel like you HAVE to do them every day.

It’s the same for Battle Passes. Do this season so you can get ALL the rewards before they’re no longer available! You have to max out the pass otherwise you won’t earn enough cosmetic currency to automatically get the next pass!

Normally all these rewards are so cool or crucial that they can’t be skipped.

A better way to go about these tasks is to have them spread over as weeklies, or even monthlies. So you can do them in bursts or all at once and be done with them. That’s scary for developers, though, because that means people log hours into their game and then leave it out to dry for a long period of time.

If only they’d just make their games enjoyable to play outside of the grind. The games with Battle Passes are bigger contenders for a game that’s fun to play and also lets you get rewards. Apex, Fall Guys and Warzone people can play a lot and have fun but lots of MMOs do this poorly. Attendance checks, event dailies, etc. It’s all too tiring.