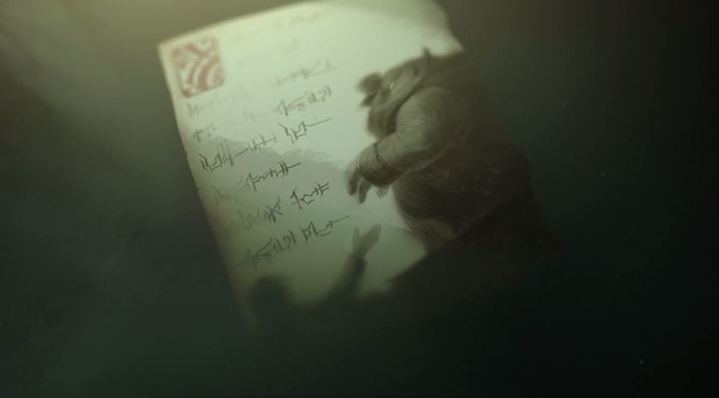 Riot Games gave recently been teasing what appears to be a possible NEW League of Legends character, known as The River King. On the outside, he very much looks like an overgrown Catfish, but he deals like the devil and will have you for breakfast!

There is no official source for the description of the character, but the team over at League of Legends Wiki have somewhat broken it down for us all, from what we hear on the teaser trailer below – “Boy, the world’s one river, and I’m its king. Ain’t no place I ain’t been. Ain’t no place I can’t go again,” the River King says to the gambler. “And the price is a minuscule thing. See, I got hungers that ain’t easily fed. But those finest tables? They ain’t never got a seat for me. So I need men, like yourself, to let me in.”

We’re not a fan of spoilers here either, but there is news that the story is NOT to take place in Georgia, and this Gambler is apparently NOT the best there ever was! Another couple of things to point out is that The River King has the same accent as Twisted Fate, and Twisted Fate may in fact be the Gambler in question. A Rift Scutler also turns up, just so you know, and the River King appears to be sporting a hat.. But the image is a bit too hazy to really see what it is. The teaser trailer is below. Let us know what you think! Please be aware that the video may not be suitable for younger viewers.